Bonnaroo Club Stage Band of the Day: The Unlikely Candidates 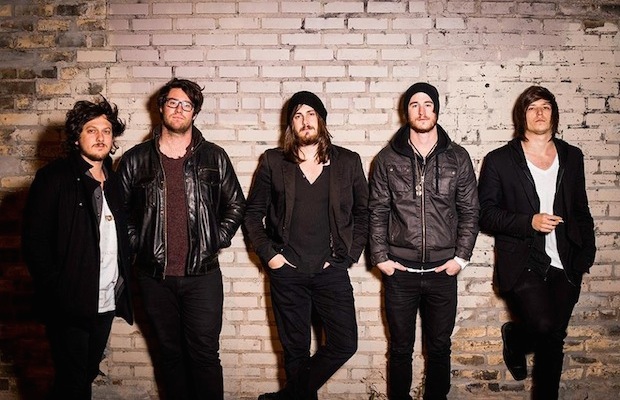 Sometimes getting arrested isn’t a bad thing. It worked out well for Kyle Morris and Cole Male, the founding members of Ft. Worth, Texas rockers The Unlikely Candidates. The two met while serving a little time in a juvenile detention hall on separate counts of grand theft auto. As you can probably guess, they decided to pursue music instead of crime, and the rest is history. If you’ve been a regular radio listener in the past 12 months, there’s no doubt that you’ve have heard The Unlikely Candidates’ smash single (and debut EP title track) “Follow My Feet.” Just in case in slipped by you, we’ve included the official music video below.

In addition to being their first proper EP, Follow My Feet happens to be out through a heavy hitter label (Atlantic), so it is unlikely that that this band will become one hit wonders. Hop on board now while there is still plenty of room on the bandwagon. Their sound has been described as “bohemian with a drunken Texas drawl,” and we fell that pretty much sums it up; accessible, poppy, rock tunes with infectious hooks and heartfelt lyrics. Texas-size rock is ready to melt your skull at one of this year’s Club Stages, so don’t miss it!