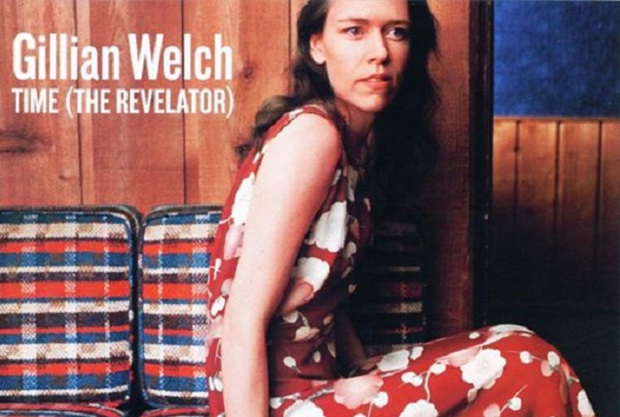 Our pals over at Lockeland Springsteen have been slapping their names on some pretty killer shows around town lately, and that’s probably because that site is run by some pretty killer babes.  Tonight is no different when LS host a night of Nashville artists tackling the mastery of Gillian Welch‘s Time (The Revelator) album at The 5 Spot.  While we can debate the greatest albums in Welch’s catalogue, this 2001 release certainly garners a lot of praise.  With the exception of the work that she did as part of the O Brother Where Art Thou? soundtrack, Welch’s heartbreaking vocals over the beautifully delicate instrumentation of Dave Rawlings certainly keep Time at the top of our list.