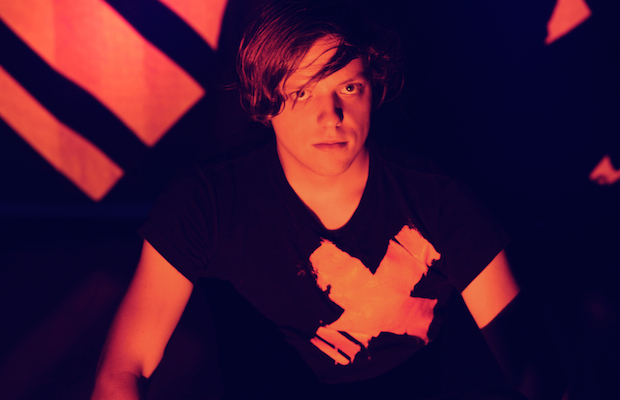 Part of the ever-growing tribe of “former band guys turned EDM artists” (which counts breakout acts like Skrillex among its ranks), Los Angeles (by way of Seattle) performer Robert DeLong is a standout among this year’s electronic-heavy undercard Bonnaroo lineup. Though his sound is throughly rooted in electronic and dance music, DeLong’s focus is heavy on instrumental arrangements, standard song structure, and fully-developed and smart lyricism. Bringing his crossover appeal and unparalleled live show to ‘Roo (which often includes audience participation and face painting), DeLong is a perfect bridge between indie rock and the bill’s more traditional dance acts.

Robert started his career as a drummer, and counts conventional rock bands among the bulk of his musical influences, two facts abundantly obvious on his 2013 debut, Just Movement. With buzz from the likes of MTV, Billboard, BBC, and Vibe, radio and media support across the globe, and a healthy amount of performance experience, including prior festival appearances, under his belt, DeLong’s one-man show has evolved into a unique and uplifting live experience. The performer samples, performs on a plethora of real instruments, and uses an unorthodox array of devices such a video game controllers to recreate his music in concert. It’s a sight to behold, and just one of many great reasons to count Robert DeLong among your must-see acts this summer.