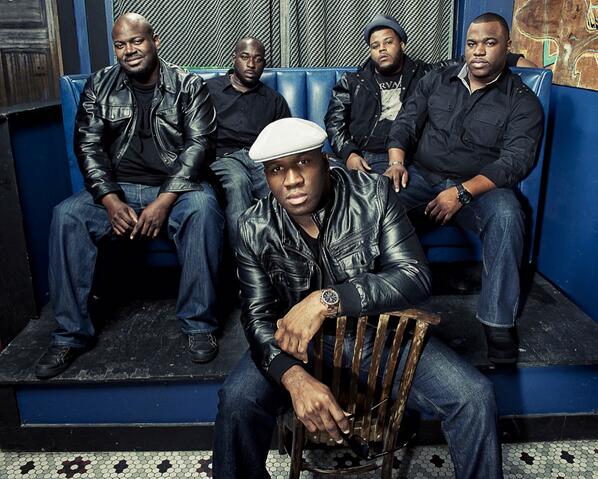 If you ever have a minute to spare, go on Wikipedia and look up the biography for Sammie “Big Sam” Williams. His life story reads like a musician’s wildest dreams. Originally from New Orleans, the man has played with the likes of James Brown, Dave Matthews, Widespread Panic, and even Elvis Costello. However, his main project these days (and the one you can see at this year’s Bonnaroo) is Big Sam’s Funky Nation. When you consider the perfect blend of rolling organ, blaring horns, and snappy drum hits, it’s easy to see why this group has been growing quite quickly in the last few years, but they actually have been together for more than a decade.

Big Sam’s Funky Nation played their New Orleans tinged funk tones at the 2010 Bonnaroo, where they earned the nickname “Bonnaroo’s hardest working band.” This is because, in addition to their performance on the Sonic Stage, the What Stage, and the Fiesta Garage that year, the group also performed at least once out in the campgrounds around Pod 3 (and those are just the performances that made it online). Sammie Williams also sat in with Galactic and Ozomatli during the 2010 Bonnaroo. Clearly, these guys are rather experienced on how to put on a fantastic show over at the Farm, and we suspect they’ll turn things up even more during their 2014 performance.