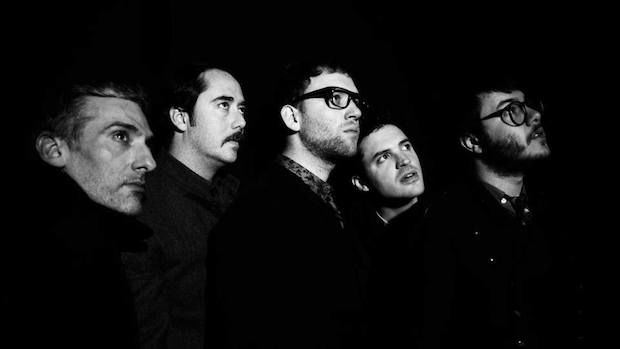 My, what a few years do.  We first caught Caveman as the opening act for Here We Go Magic back in 2011 at The Basement in Nashville.  At that point, they were only running on the internet success of their first single, “Old Friend”. Their debut album CoCo Beware hadn’t even been self-released at that point, much less rereleased after Caveman signed to Fat Possum Records in 2012.

Well, Caveman are definitely an example of what the internet has done for aspiring bands, and their 2013 self-titled followup has been receiving enough praise to earn these eclectically poppy indie rockers a spot at Bonnaroo.  You can have a listen to the “Old Friend,” which we began our Caveman relationship with, below, and then check out their recent video for “In The City” featuring a tortured Julia Stiles to see what a few years of buzzing on the internet can do for you.