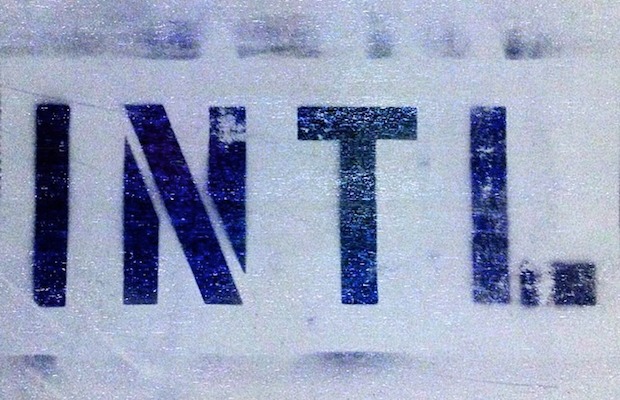 We began to notice at recent outings, including this month’s Road to Bonnaroo competition, that the group formerly known as The Young International had begun to don a new stylization, The Young INTL. Well, it seems the boys aren’t feeling so young these days, because, effectively immediately, the band have taken it one step further and changed their name to simply INTL (pronounced “I-N-T-L”). Along with the name change, the group teased listeners with a “new look, new sound, new record: coming soon,” in a Facebook post this morning. That should come as exciting news for fans of the band, who we’ve been following since their early East Nashville Underground days. Their current sound is an epic, ambient variant on indie pop and alt rock, which lands not dissimilar to Radiohead. The next evolution of that sound? We can’t can’t even imagine, but we’ll be eagerly awaiting new tunes.

You can catch INTL live, in support of Vinyl Thief and Phin, April 11 at The High Watt. Head here for tickets.