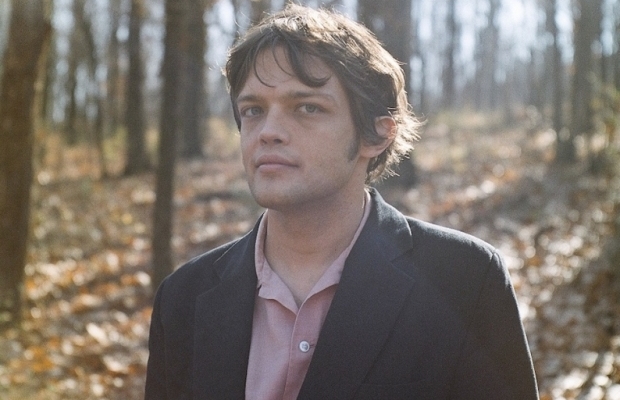 Nashville’s own William Tyler has announced a new EP, Lost Colony, his followup to last year’s critically-acclaimed Impossible Truth, due out April 29 through Merge. In addition to 13-minute first single, “Whole New Dude,” which you can stream below, the 12-inch will feature a completely new reworking of Impossible Truth‘s “We Can’t Go Home Again,” as well as a cover of Michael Rother (of Neu!)’s “Karussell.” Recorded and mixed by Joe Pisapia at Middletree Studios in Nashville, Lost Colony‘s is Tyler’s first solo release to feature his touring band. True to William’s style, “Whole New Dude” is a sweeping, folky, indie, instrumental romp; a gorgeous and layered juxtaposition of expert guitar work and dense, sonic landscapes.

You can pre-order Lost Colony now, listen to its first single below, and catch William Tyler live April 6 at Mercy Lounge, in support of Grizzly Bear’s Daniel Rossen. Tickets here.