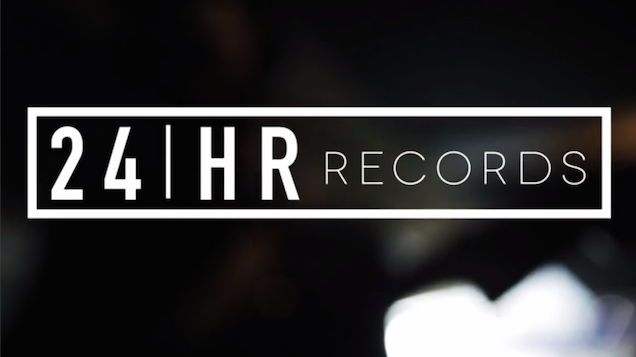 24HR Records is a Nashville-based YouTube series that hand picks a team of musicians, locks them in a studio, and asks them to write and record three complete songs in twenty-four hours. All the artists selected have never met until they walk in the door.

Harrison Hudson, Juliana Daily, and Timon Lance (Daniel Ellsworth & The Great Lakes) got together as Courgette for the latest installment. After pulling an all-nighter, they came up with a three pack of songs that reminds us of those Dums Dums mystery flavor lollipops. Each song is so different, you really won’t know what you’re getting until you hit play.

While the full session comes out this Thursday, we’re excited to premiere “Are You Lost?” It’s a gnarly piece of rock and roll with the vocal and guitar hooks we’ve come to expect from Hudson. But Daily and Lance are more than game to play along on this romp. Cash in your two minutes, then check back for the other tracks later this week.