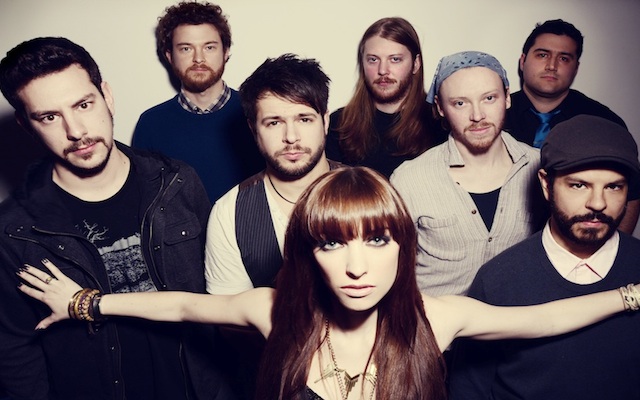 Remember last week when we told you all about the upcoming Sister Sparrow and the Dirty Birds show we were so excited about? The one that’s coming up on March 21st? Of course you do. Well, friends, we have some news for you today about that show. As it turns out, the powers at be thought it would be nice to combine the Sister Sparrow show in the High Watt with the Space Capones show taking place next door at Mercy Lounge. Since redubbed as “One Big Soul Party,” the event will be a two stage spectacular featuring both of these acts and The Broadcast, whom were originally slated to open for Space Capone. You can still get tickets to this event for just ten bucks; if you’ve already bought tickets to either of these shows, you’ll have access to the other.

If you’ve ever taken a chance to listen to any of these three acts, you probably see why this merger went down. All three acts bank on strong vocal hits and funky rhythmic leads, and they all appeal to similar audiences. This seems like a sound decision to us, but we’d love to hear your thoughts on the matter. In the meantime, enjoy the following video by Space Capone, or head back to our original preview to brush up on your Sister Sparrow knowledge. Cheers!

Space Capone, Sister Sparrow and the Dirty Birds, and The Broadcast will perform 3/21 at the High Watt and the Mercy Lounge. The show is 18+, begins at 9 pm (doors at 8 pm), and tickets are available for $10.