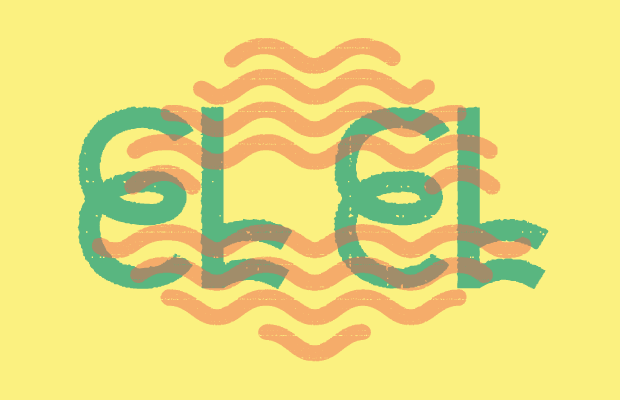 The most recent addition to Bonnaroo’s lineup, Nashville’s ELEL won this year’s second Road to Bonnaroo competition, scoring them a coveted slot at ‘Roo. Formed in the spring of 2013 by Ben Elkins, formerly of Heypenny (who won Road to Bonnaroo in ’09), ELEL (named after Elkins’ wife) are an eclectic mix of indie pop, soul, and afro cuban music, among other styles. Generally performing as an 8-piece outfit, the group’s lineup includes a diverse array of instrumentation: two drummers, a horn section, multiple synthesizers, and more.

ELEL have yet to release a proper album, though they’ve managed to win over fans and critics alike with numerous live performances over the past year, and with their pleasant, hypnotic, debut single “Kiss Kiss.” ELEL’s live performance style is at once calm and full of energy; a juxtaposition of their somewhat subdued sound and their infectious passion and enthusiasm for their craft. The Road to Bonnaroo is always a tough competition, and the only limited way that the summer fest’s lineup is democratized. It should go without saying that each winner deserves their spot tremendously, but ELEL, with all of their talent, hard work, and potential, seem extra deserving of their place at Bonnaroo. Keep an eye on these guys. 2014 is going to be a big one!