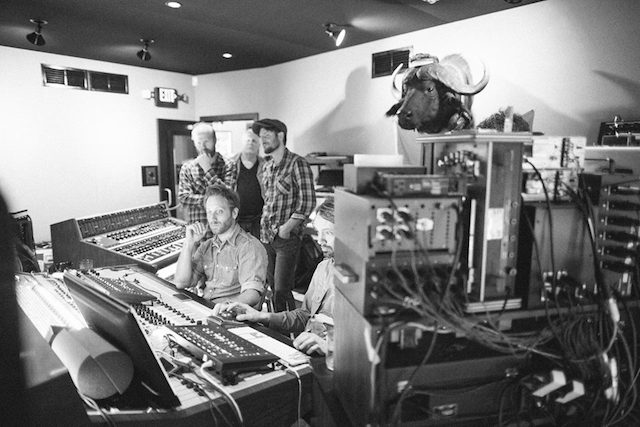 You know that feeling you get when one of your favorite artists announce that they have a new album on the way? Oh, the excitement and anticipation. That’s exactly how I felt when it was revealed that Ray LaMontagne’s long-awaited fifth full-length, Supernova, is set for a May 6 release through RCA Records. If that wasn’t enough, news also arrived that it was recorded here, in Music City, and was produced by one of Nashville’s very own: Dan Auerbach, of Black Keys fame. The singer-songwriter’s last album, God Willin’ & The Creek Don’t Rise, was released in 2010. Revisit “Beg Steal or Borrow,” a track from that album, while we wait for a new single, and the tour dates that will surely follow.