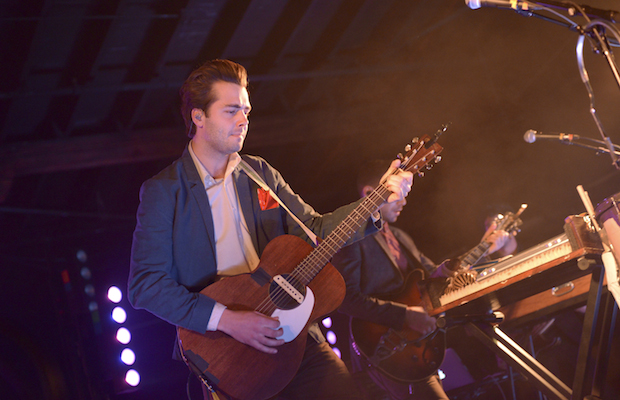 “Overnight success” is a term often applied hastily to bands with various degrees of deservedness, but, in the instance of LA’s Lord Huron, especially when you consider the last year and a half of their career, it seems overwhelmingly appropriate. Though the indie folksters technically first entered our radar way back in 2011, it was their 2012 stop at The High Watt, their first Music City show in support of their debut full-length, Lonesome Dreams, that really felt like the beginning of something special, and, to be sure, kicked off a whirlwind of events that led them to their headlining slot at Cannery Ballroom last week. Perhaps it was their time on the festival circuit, perhaps the slow-burn success, or, most likely, a little of both, but, in just a year, the group managed to go from playing to practically no one to selling out 3rd & Lindsley, only to sell out the 1,000-cap Cannery Ballroom at record speed, just a few short months later. Last Thursday was my third time seeing Lord Huron live, and, in most every way, the best! 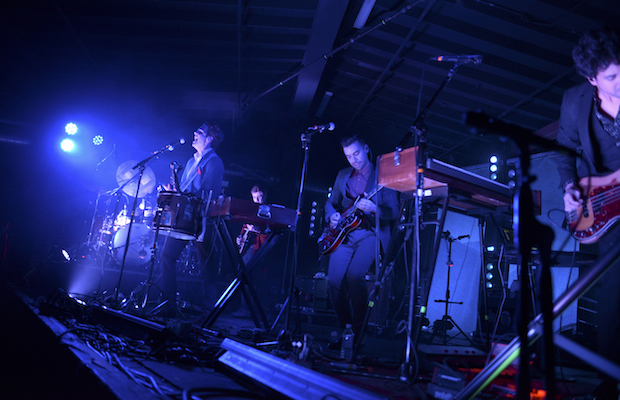 Arriving just in time to catch the last half of LA dream-pop openers Superhumanoid‘s set (it was fantastic), I realized, almost immediately, that my last Lord Huron experience had spoiled me. The first time I had a chance to catch the group, once a solo project of frontman Ben Schneider but now a proper band, was last summer at Bonnaroo. I was far away, a little distracted, and had the general disconnect of being outside early in the day. But the last time, the last time was late last year, when the band made their debut at Nashville’s legendary Ryman Auditorium, in support of alt-j. Not only a place of historic significance, but one of sonic perfection, The Ryman is something of a gold standard for Nashville venues. The Cannery, though it has character as well as an unbeatable stuff and booking team, definitely can’t compete in terms of sound quality.

Lord Huron’s instrumentation and relative low volume (in comparison to some of the heavier or dancier bands I’ve seen pass through Cannery), however, really worked to their advantage, allowing them an even and pleasant mix while delivering an engaging, polished performance, better, even, than their stop at The Ryman. Huron have always been something of a concept band, perpetuating something of a cowboy (like 1800’s cowboy, not Nashville cowboy) image and mythology. While this seemed a bit overbearing in the early days, they’ve managed to find a balance more recently, allowing their aesthetic to shine through just enough to create an aura of cool without it starting to feel too gimmicky or contrived. 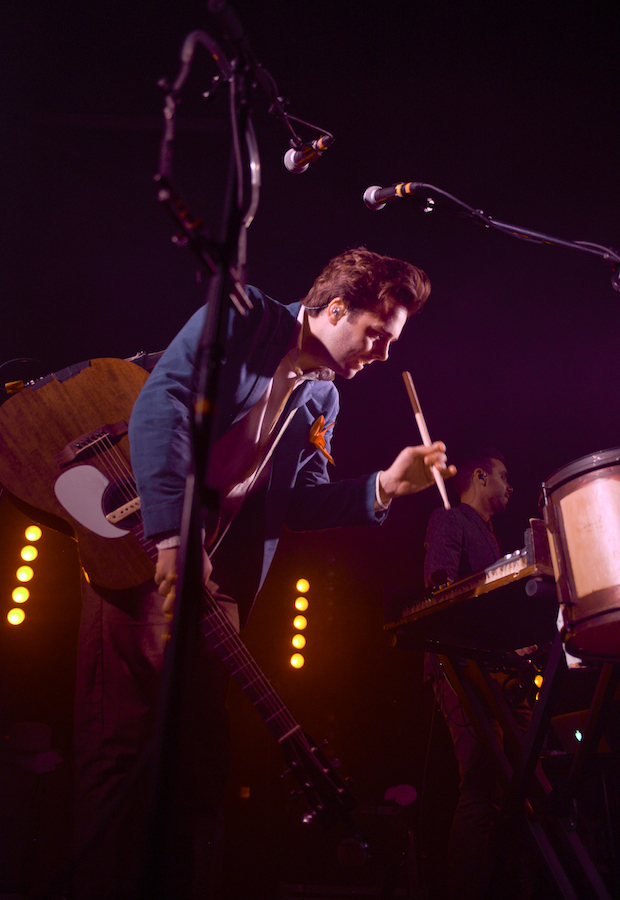 Ripping through a set of most all of Lonesome Dreams, plus a couple of EP cuts and two new tracks, the show felt a little on the short side (to be fair, they only have one album). That’s not a complaint, but a compliment. From understated opener “Ends of the Earth” to fan-service closer “The Stranger,” the group had my attention for every note. Meticulous in their attention to detail, but electric enough to harbor a sense of unpredictability, Lord Huron have, through the past few years of touring to crowds of all shapes and sizes, become a live force to be reckoned with. They’ve always performed songs with broad appeal and strong emotional resonance, but never have I seen a crowd so connected with their performance as this one.

The new songs, “Fool For Love” and “Until the Night Turns,” were especially enjoyable, since it’s been almost a year and a half since the group last released music, and since I spent a lot of time with Lonesome Dreams early on. Even so, the album favorites, “She Lit a Fire,” “Brother,” and “Time to Run” still sounded as fresh as ever, taking on new life with the band’s bigger and broader command of their performance space. Lord Huron are the textbook example of how a skilled band’s career should reward them; a rabid, and ever-growing fanbase, a steady increase in show size at a manageable pace, and a firm commitment to the foundation of the sound that got them there, with not even the slightest need to compromise. It’s not overnight, exactly, but it’s always moved quickly in the direction they deserved. I couldn’t be prouder to watch the group’s continued success, and, at this rate, fully expect to see them to sell out a place like The Ryman next time around. 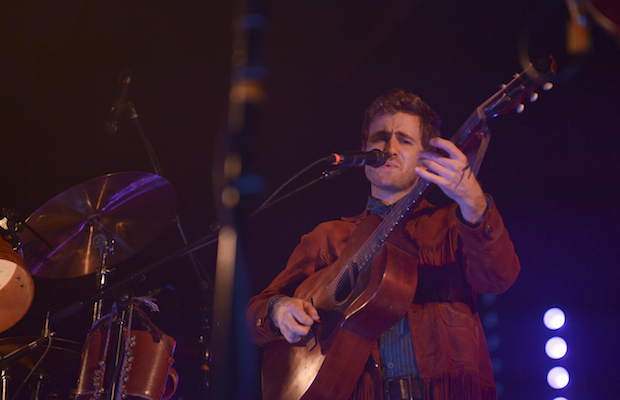