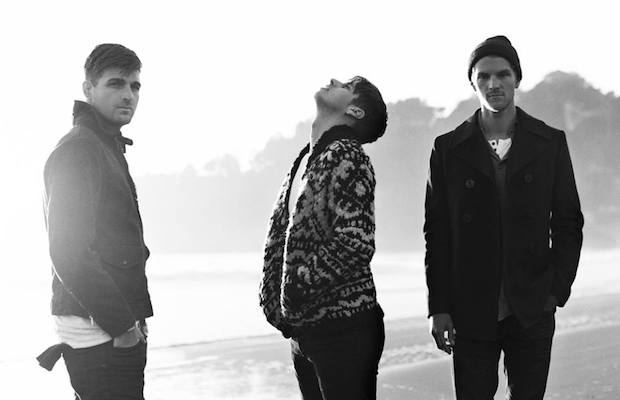 As we told you a few weeks ago, indie pop trio Foster the People will return to Nashville on April 25 for their debut performance at The Ryman Auditorium, along with St. Lucia (with a strong possibility of Bonnaroo on the horizon as well). That tour, which is on sale now, will be in support of the band’s upcoming sophomore release, Supermodel. The record has, so far, spawned one single, “Coming of Age.” Though it’s no “Pumped Up Kicks,” the track is a fun, surprisingly substantive romp, which almost feels like a summer song out of place in the wintertime. As bands are wont to do, Foster recently dropped a music video for “Coming of Age,” and it’s a gorgeously cinematic, retro look at life in Southern California. Check it out below!

Leave a Reply to No Country Cancel reply