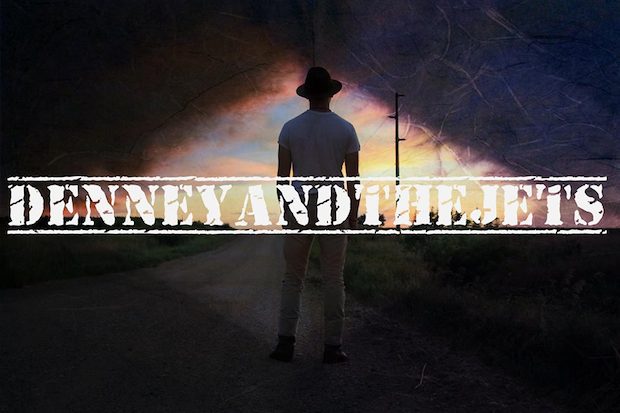 Denney And The Jets recently announced the release of a new full length, Mexican Coke, on April 8th via Burger Records.  The first single “Bye Bye Queenie” was premiered via Brooklyn Vegan, and it is more of the slightly punk, totally twang, Nashville rock n’ roll sound that we became accustomed to on their first release via Infinity Cat.

Frontman Chris Denney cites influences like “Smokin’, Drinkin’, Cocaine, Youth, Rodeo Clowns, Fucking Around, Acquittal, The Blues, Family, Being Broke, Pain Pills, Hangovers, Hookers, Strength, Getting High, Addiction, Living, Dying…”  Hopefully, the boys will get some of these vices out of their system before they start what is sure to be a ridiculous tour with White Fang this spring.  No Nashville date announced right now on that run, but we’ll keep our ears to the ground for a local album release show.

In the meantime, check out the new single “Bye Bye Queenie” courtesy of Brooklyn Vegan below.