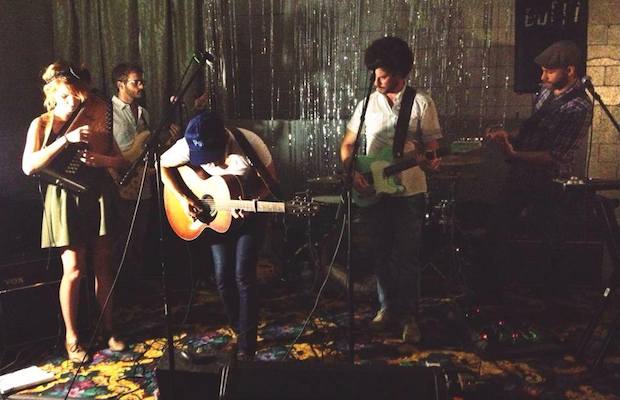 They might have just released their debut single, “Landmark,” but if the name Waterfall Wash sounds incredibly familiar, it’s because we’ve been keeping you in the loop about these guys for well over a year now- and not just because the lineup includes No Country alum Andrew Johnson; we’re genuinely huge fans. Whether it’s been at East Nashville Underground or our very own Christmas Carol Show, the numerous times we’ve had a chance to check out Waterfall Wash, they’ve consistently impressed, showcased a dynamic and ever-expanding range, and have matured into one of the best up and coming live acts in town.

Listen below and head here for a name your own price download.