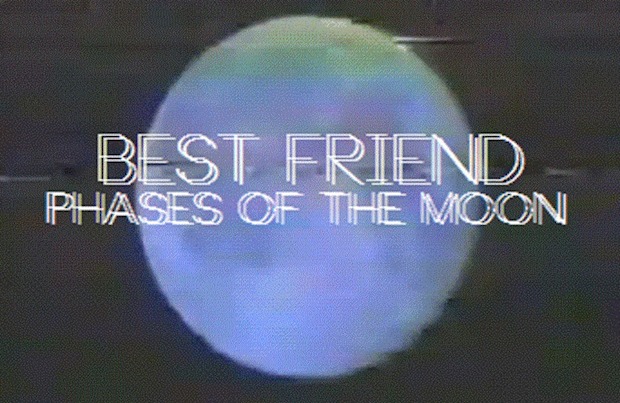 Full circle, we come. No Country first told you about Nashville-based, Knoxville-presiding band Best Friend way back in October of 2011. That seems like an eternity ago, but for these young lads, it’s just enough time to create a slightly different tempo to their sound and start packing out venues in the Knoxville. The previously identified lo-fi surf rockers have brought us a new track from their upcoming album DIVISION (releases February 25th), and we think you are going to dig the shoe-gazey pop sounds of “Phases Of The Moon”.

We can pretty much guarantee some Nashville dates coming out of these guys, so stay tuned for more information on the live show front.  In the meantime, catch up with a Best Friend below.

[Hump Day Diversion] Oasis DOES look back in anger, hilariously