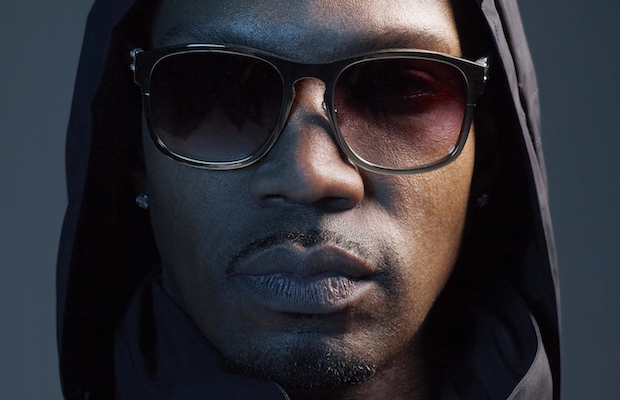 Talk about a late career resurgence. Memphis rapper Juicy J first rose to fame as a founding member of hip hop collective Three 6 Mafia in the early ’90s, but, throughout the mid-00’s, had started fading a bit from recognition. That all changed a few years ago, when Juicy became a member of Wiz Khalifia’s Taylor Gang imprint and began appearing in massive guest spots left and right, all leading up to hands down the MC’s strongest effort in years, last year’s Stay Trippy. You might have seen J just last night performing the Grammys with Katy Perry and, in just a few short months, you’ll have the opportunity to see him in person in Nashville. Juicy J will hit Marathon Music Works on March 23, with newcomer Travi$ Scott as support. Tickets go on sale this Wednesday, Jan. 29, and will cost $29.50 in advance. Per usual, the show is 18+. Stay trippy mane.