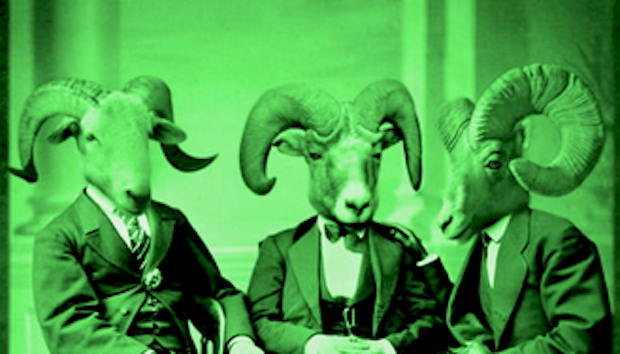 What’s up with winter?  Sometimes it’s pissing rain for 10 straight hours, and then you wake up to find your fucking car doors frozen shut.  Perhaps, it’s time to rock the eff out, and there is no better place to make that dream a reality than when Ben Spinks Supermelt, The Volts, & Will Hastings take over The Basement tonight.

Read on for a full preview, our introduction to The Volts, and new music all around.  It’s time to get off our collective asses and stop bitching about the weather.

Power blues punk trio Ben Spinks Supermelt have been on the scene for quite a while now, but their shows are scattered relatively few and far between.  Not only will you have a chance to rock with them tonight at The Basement, you’ll also get to hear some new stuff, which they leaked just yesterday.

Local rockers The Volts popped onto our radar just a couple of weeks ago. Featuring members of Shark Week, Justin Kaulk Orchestra, and H-Beam, you know they have the chops. Now the question is do you like heavy riffing blues rock? Of course you do. Spend a little time getting to know The Volts below. We think you’ll have a new band on your radar.

Defining genres can be hard. Especially when you try to classify a cat like Will Hastings. Fluttering pop music through bayou influenced keys with a rhythm section straight out of Nashville… what does that give you? Fuck if I know, but you can try to classify it yourself below… and probably get totally smacked in the face by a bill fitting rock show tonight.

Ben Spinks Supermelt, The Volts, and Will Hastings will perform tonight (January 15th) at The Basement. The show is 21+, begins at 9pm (doors at 8pm), and tickets are available for $5 at the door.