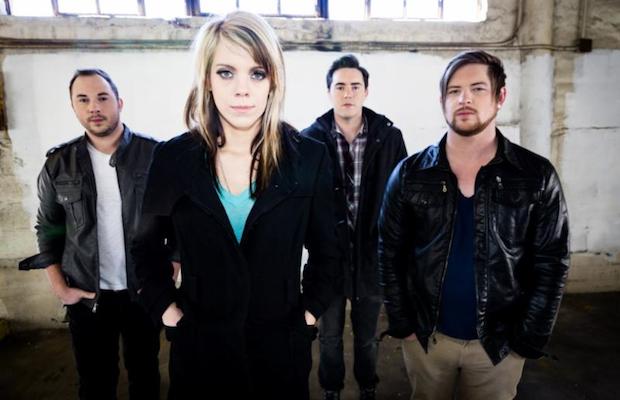 Local pop/rock group Darling Parade, who, just last week were spotlighted on MTV Hive’s “Artist to Watch” series with a live-stream of their New York performance, and, who received an MTV O Music Award in the “Make a Band Famous” category earlier this year, have debuted a new music video for their latest single, “Crash & Burn.” The track appears on the group’s debut album, Battle Scars & Broken Hearts, which was released back in April and received a deluxe reissue earlier this month. The video continues the storyline begun in the band’s last video, for “Ghost.” Watch “Crash & Burn” below: