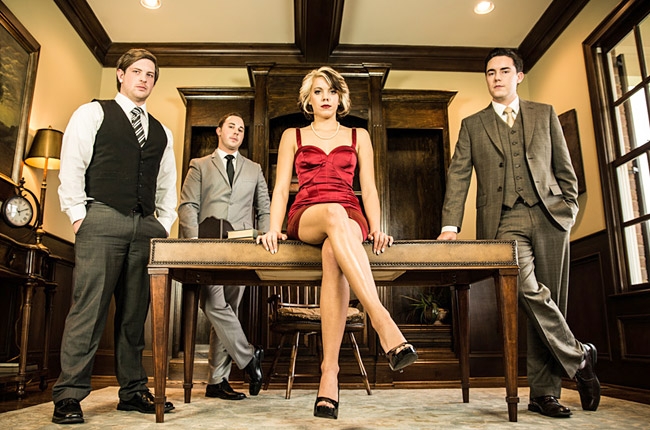 Nashville pop/rock group Darling Parade have won an MTV O Music Award in the “Make a Band Famous” category. 10 finalists were narrowed down to 5, and Darling Parade were voted as the winners, beating out competition such as The So So Glos and fellow Nashville act Striking Matches.

The O Music Awards are an annual, 24 hour awards show, celebrating the best in digital music. Internet-based, the event includes performances from all over the country, including a stage in Nashville, and is broadcast live online.

Darling Parade recently spent time in Kentucky, writing and recording their debut album, Battle Scars and Broken Hearts (released April 2). The group raised over $16,000 on Kickstarter to fund the project. Check out the band’s music video for first single, “Ghost,” below:

Kickstarter of the Week: Luella and the Sun