To make sure you’re ready to sing with a bunch of Nashville’s best musicians, we’re giving a bit of preview coverages to the bands. We’ve already talked about fan favorite synthy poppers El El, the mesmerizing female fronted indie act Kate Tucker and the Sons of Sweden, and the brilliant retro vibes of Sherbet, rockers Pretty Ugly, gunge band All Them Witches, and up next: Luella (of Luella and the Sun). 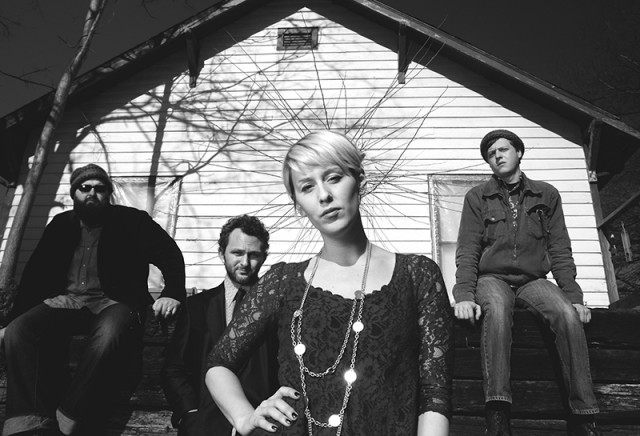 Luella is a soul woman from right here in Nashville, and is best known as the front woman for local blues-y rock band Luella and the Sun. After releasing their critically acclaimed 10″ debut, the studio where Luella and the Sun recorded (guitarist for the band, Joe McMahan’s home) burned down. While this devastating event put a hold on producing and recording their first full length album, we helped, along with others, put on a benefit show to contribute to get them back on their feet. Since this benefit, we caught Luella and the Sun wowing audiences last summer at Live On The Green, where her voice and essence was not only incredible, but indescribable on that big stage. Maybe it’s Luella’s outstanding control, amazing power, or how just how emotionally moving her voice can be; but, when we heard she might be doing a rendition of “Oh Holy Night” it became immediately clear, this would be one carol you won’t want to miss.