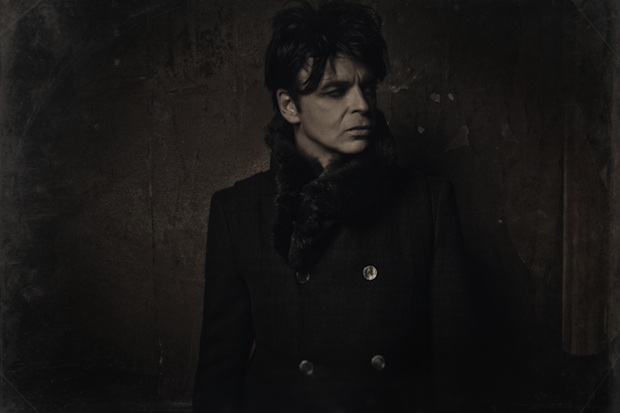 This happened to be one of our favorite surprise moments at Mountain Oasis, and he was performing for an arena audience. So we’re pretty excited to see how his atmosphere will engulf the loft space at Mercy Lounge. This is not one to miss. Tickets are $22.50 (ADV), and go on sale this Friday, December 20 at 10 a.m. You can also purchase them in person at Grimey’s, The Groove, Fond Object, and Parlour & Juke. Doors are at 7 p.m., show at 8 p.m., 18+.

What Up, English Teases With New Single From Upcoming Release