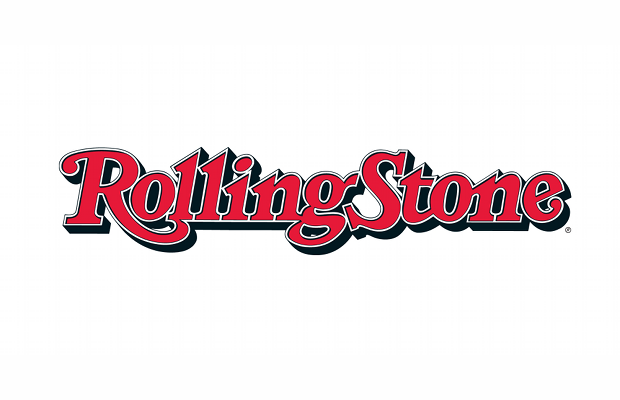 In one of his first major plays since being appointed to run RollingStone.com, Gus Wenner has announced a country-focused Rolling Stone offshot, Rolling Stone Country, which aims to became a major player in mid-2014. Web-based (though it will kickoff with a one-time special print issue), Rolling Stone Country will be an entirely separate venture from its parent site and magazine, and, to aid in its expanded coverage, the magazine will open a brand new office in Nashville. Led by Beville Darden Dunkerley, the new office will feature 10-15 staffers, and aims to be open by March.