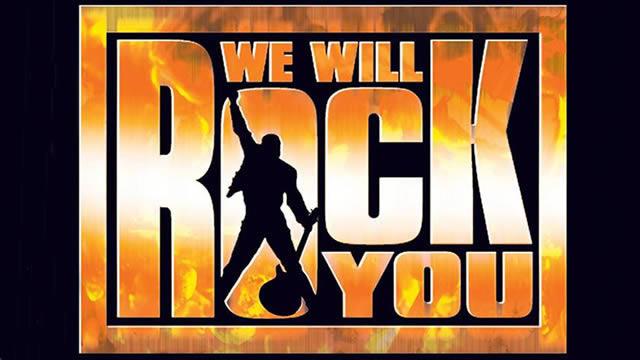 The United States and the United Kingdom have long shared a mutual respect for the sounds each brother country has been able to produce. And while rock giant Queen has enjoyed its time on the global stage for several decades, the band is finally being commemorated on the stages of American theaters with an upcoming tour of “We Will Rock You”, the hit musical that is bringing to life some of the band’s most treasured songs.

Having toured eleven years with a show that started in London’s West End and was eventually enjoyed by 15 million fans, the rock opera will be hitting the Tennessee Performing Arts Center this week with an experience that one can only guess will be over the top with how awesomely hilarious  it’s going to be.  Set three centuries into a dystopian future, we follow a rebellious faction of the Bohemians who fight against the Killer Queen, leaving our hero Galileo and Scaramouche to battle for the satirical land.

No Country For New Nashville wants to know if they’ll do the Fandango. Musicals might not be the traditional fare of Music City, but one can only feel that this is going to be a show that you’re not going to want to miss. The show starts Tuesday, November 12th with a curtain pulling away at 7:30pm, and it runs through November 17th. You can get information and tickets online.

Check out the video below to get a taste of the epicness:

‘We Will Rock You’ runs from November 12th through November 17th at the Tennessee Performing Arts Center. Ticket prices range from $25 to $70 depending on seating and show time. You can find those at the TPAC website.

Tags: musicalQueenTPACWe Will Rock You