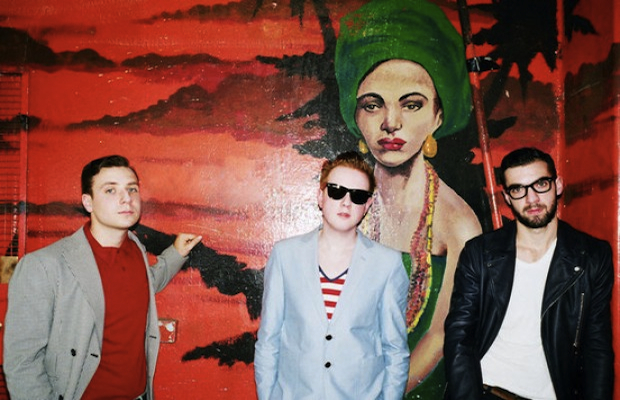 Northern Irish indie-rock trio Two Door Cinema Club perform at Marathon Music Works tonight with St. Lucia and Bad Veins. Three years after their platinum debut, Tourist History, TDCC followed up with Beacon in early September, 11 songs of indie-rock prowess (though specifying a band as indie rock is altogether convoluted). Maybe you missed them at Bonnaroo 2012; maybe you just want shake your ass to some new wave, synth-pop, and dance-punk. This is your show. Doors at 7 p.m., show at 8 p.m. Tickets $25ADV/$28DOS. 18+ Purchase tickets here.

Brooklyn-based Jean-Philip Grobler, aka St. Lucia, grew up on classical music, singing in the choir in his hometown of Johannesberg, South Africa. It wasn’t until he heard Radiohead’s OK Computer that he decided to take his classical training and experiment, thus landing in the realm of multi-layered, ethereal electronic pop.

The indie-pop project’s name is actually an anagram of its creator, Benjamin Davis (or Ben Davis). Although Davis writes all of the arrangements and lyrics, and sings, plays guitar and keyboard, he collaborates with drummer Jake Bonta, bringing more meat and depth to the live performance.