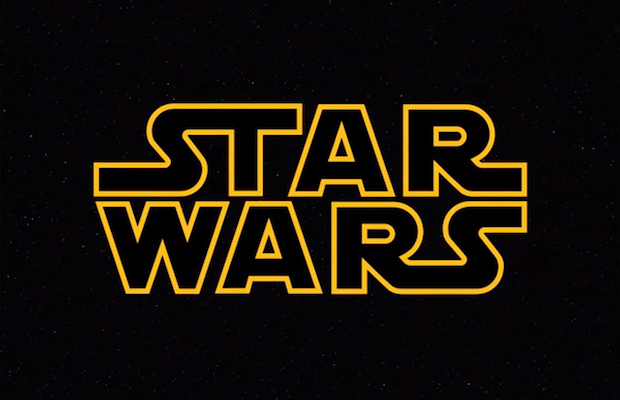 Unless you’ve been living under a rock, you’re probably already aware that Disney bought Lucasfilm, and, with it, the rights to all things Star Wars, just a little over a year ago, and announced that the franchise would return in 2015 with its seventh installment. Though development ever since has been hush-hush, details are starting to leak as production looms closer.

Riddled with timing issues behind the scenes (and rumors of a possible 2016 delay) the film has finally been given a release date of Dec. 18, 2015, with director J.J. Abrams also now acting as a co-writer, alongside original trilogy vet Lawrence Kasdan. Kathleen Kennedy will produce. Michael Arndt was previously attached to write, but recently exited the project. No firm casting announcements have yet been made, but rumors strongly suggest that Benedict Cumberbatch will appear in the film, and that original trilogy stars Harrison Ford, Mark Hamill, and Carrie Fisher will return.

Star Wars Episode VII is slated to begin production early next year in the UK, and will be shot on film instead of digital. That ever-approaching start date is what brings us to this interruption in your regularly scheduled Nashville music coverage: Disney plans to hold a round of open auditions for a handful of Star Wars roles and, as of now, Nashville is the last U.S. city on their very short list. Find out more after the jump!

News broke earlier this week that a round of open Disney auditions slated to be held in the UK were, in fact, for Star Wars roles. The key, specified parts are described as such:

Rachel – was quite young when she lost her parents. With no other family, she was forced to make her way in a tough dangerous town. Now 17 she has become street smart and strong. She is able to take care of herself using humor and guts to get by.
Always a survivor, never a victim, she remains hopeful that she can move away from this harsh existence to a better life. She is always thinking of what she can do to move ahead.
Seeking: young woman to play 17-18 year old. Must be beautiful, smart and athletic. Open to all ethnicites (including bi and multi racial). Must be over 16.

Thomas – has grown up without a father’s influence. Without the model of being a man, he doesn’t have the strongest sense of himself. Despite this he is smart, capable and shows courage when it is needed. He can appreciate the absurdities in life and understands you can’t take life too seriously.
Seeking: young man to play 19-23 years old. Must be handsome, smart and athletic. Must be over 18.

They don’t sound very Star Wars-esque, huh? Those names and specific details are almost certainly filler, but are indicative as to the basic background and mindset of the roles. When you think of a fatherless son and and a young independent woman, growing up on some forgotten planet, they start to feel more like characters in a galaxy far, far away.

Whether these are starring spots (probably not) or major supporting characters (more likely), it’s still a bit shocking that Disney is holding these types of auditions. The Star Wars franchise does, however, have a strong history of casting unknowns, so it’s not totally out of left-field.

If you think you’re cut out for the part, here’s what you need to know about the Nashville open auditions:

Will any of you be trying out?