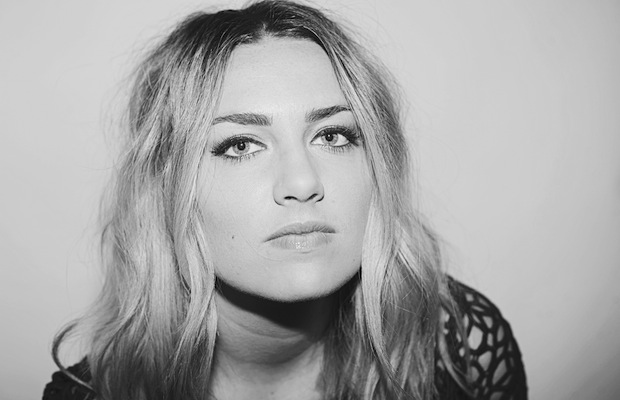 Two weeks ago, we told you about “Ghost,” the brand new, haunting single from Nashville indie/electro pop singer Chelsea Lankes. Apparently we weren’t the only ones blown away by the track, which will appear on Lankes’ upcoming EP, Lucid (due out in Feb.). In the weeks since its premiere, “Ghost” has been featured on countless blogs, received numerous shouts from fans and fellow musicians, and has been climbing up The Hype Machine’s charts, nearly nabbing the number one spot earlier this week. Proving her artistic versatility, Lankes’ has posted a live video of a stripped down, acoustic (well, semi-acoustic, she has some light electric guitar and keyboard accompaniment) rendition of the song. Stripped of its sweeping production and synthesized arrangements, “Ghost” still shines as a gorgeous, hypnotic track; a true testament to how perfect a pop tune it really is. There is no doubt that Chelsea Lankes is destined to be one of Nashville’s next big breakout acts, and “Ghost” already appears to be the career catalyst that could help her explode.

Head here for our initial reactions on the track, and to listen to the studio version. And, after the jump, check out Cheslea’s new video.