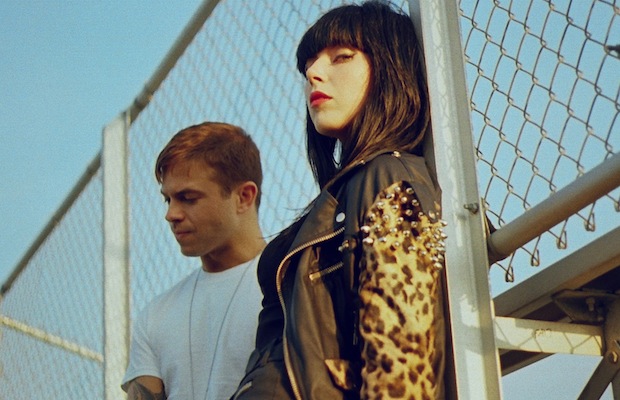 Brooklyn duo Sleigh Bells have made their upcoming album, Bitter Rivals, available for streaming in full, ahead of its planned Tuesday release via Mom + Pop. This marks the noise pop group’s third album, and followup to last year’s Reign of Terror. After the jump, give Bitter Rivals a spin, and check out the music video for the lead single and title track, “Bitter Rivals.”

As we previously announced, Sleigh Bells will bring their high-octane stage show to Nashville’s own Marathon Music Works one month after Bitter Rivals‘ release: Friday, Nov. 8. Doldrums will support and tickets are available now for $23.