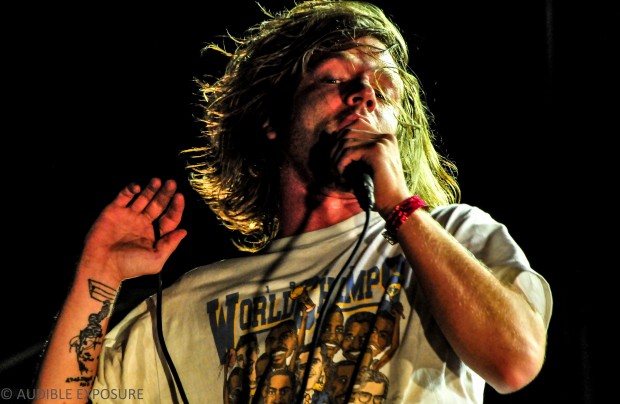 Local-ish rockers, Cage The Elephant have just dropped a new video of their live performance of “Come A Little Closer”.  We’ve had a chance to check these guys out back at their Starry Night Festival last year, at a private soundcheck this year, and again at Bridgestone opening for Muse.  So, why are we going to show you a live video of what we’ve been so lucky to see this many times?  Because, they are just that bad ass live.  There is a reason that bands make it.  Part of it is the music, part of it is luck, but there is also something to be said about seeing a live performance from a rock band that leaves their balls on the stage every night. I’ve seen The Rolling Stones and Cage The Elephant, and I can definitely say there is a similarity in their approach to live performance…  Stretch, you say?  Yeah, a few million dollars in music video production and a significantly larger catalogue, but I’d put Matt Schultz up against Mick Jagger any day in the theatrics category. Click below to check out the live video of one of their more toned down tracks, and you’ll know why you need to make it a point to see these guys live!