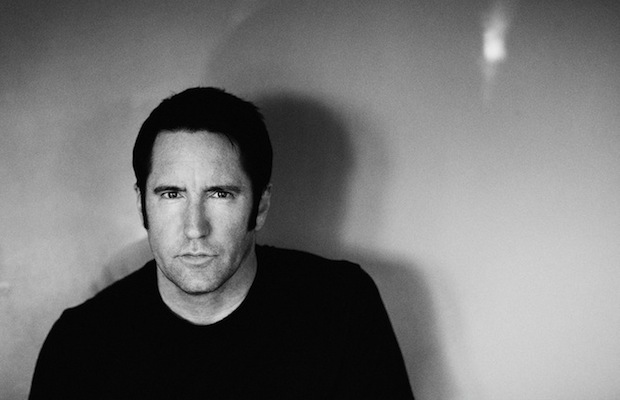 Can’t wait until Tuesday (9/3) to check out Nine Inch Nails‘ brand new album, Hesitation Marks? Well, you’re in luck, because iTunes has the whole thing streaming right now! Head here to listen on the desktop client, or in the iOS mobile app. And, as we told you back in June, the Trent Reznor-fronted group will bring their comeback arena tour to our very own Bridgstone Arena on Tuesday, Oct. 22 along with Godspeed You! Black Emperor. Grab those tickets right here!

Also of note on the NIN front: Hesitation Marks will be released in two different mastered versions- the standard, louder, more conventional version and as a special “audiophile master,” which will be quieter and more sonically representative of the group’s original studio mix. The audiophile version will be available as a free download to those who buy the record on the group’s site, and you can find out more about it here.

After the jump, check out Nine Inch Nails’ David Fincher-directed video for “Came Back Haunted.”