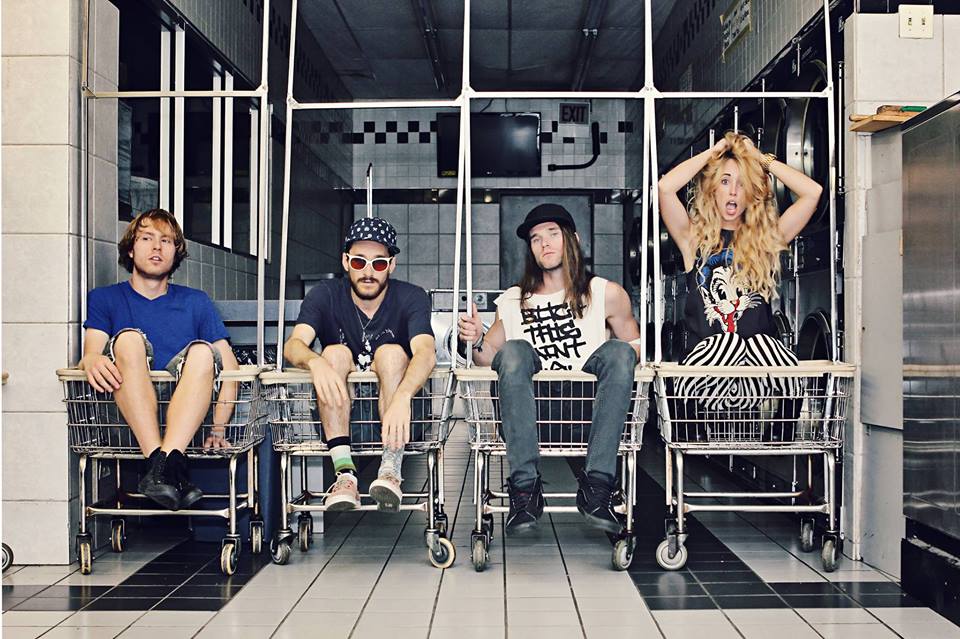 We learned today via Facebook that bassist Jessi Monroe (pictured, right) has officially quit Plastic Visions, a band whose recent East Nashville Underground appearance we just raved about.  Also, according to the Facebook post, the band will not be appearing at Paper City Music Festival in Chillicothe, Ohio this weekend.

The band have not yet made a statement on whether this departure will affect the remainder of their current tour with Bad Cop, though it appears that they will still be performing this evening in Michigan.

Jessi is still currently a member of VYIE, who are a self-described electronica/deathpop 3-piece. Check out their track “Johnny,” below.