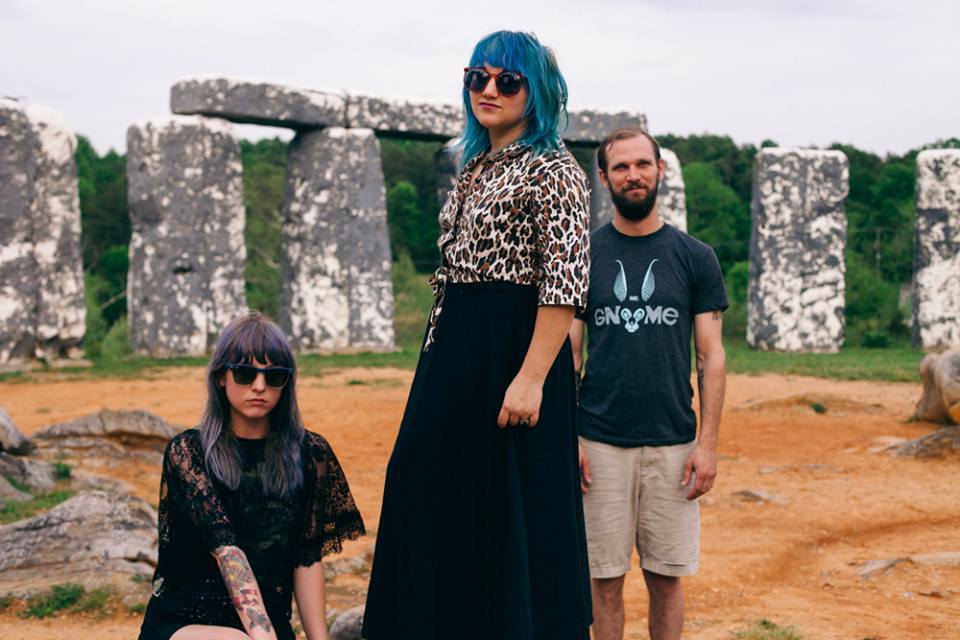 Local, fierce punk trio Fancytramp just wrapped up a DIY tour of the southeast, where they rocked cities from Atlanta all the way down to St. Augustine, and are now heading back to Nashville for what’s sure to be a killer house show at The Pussy Palace on Tuesday, September 3rd. The band, who channel dark, aggressive musical elements reminiscent of groups like Sleater-Kinney and Black Sabbath, just wrapped up recording a series of songs at Battletapes, which they’ve entitled Demos — set for official release via cassette in September. After the jump, check out their new tunes & get details on their upcoming show right here in Nashville!

Fancytramp‘s next Nashville show is Sept. 3rd with Fragments of God &  GT at The Pussy Palace (1007 W. Mckennie Ave. Nashville, TN 37206). Check them out on Facebook to get more info as times & details are confirmed.

Block Buster to Take Over Demonbreun, 8/31 | We're Giving Away Tickets!