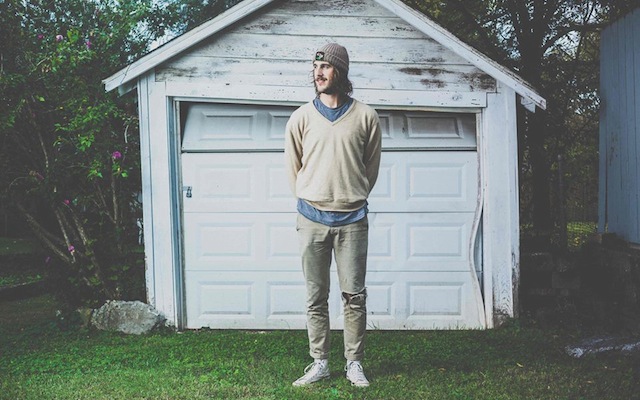 Back in June, we raved about Rayland Baxter‘s performance at Bonnaroo. The Nashville native, who released his debut album, feathers & fishHooks last year on ATO Records, recently debuted a few new things we think you oughta know about. First off, the folky singer-songwriter just released his brand new EP, ashkeLon, which he recorded live at East Nashville’s Casino studio, on Aug. 20. Secondly, CMT Edge recently premiered a live video of Baxter performing his new song, “Ghost, Again.” Finally, Rayland just released a humorous documentary-style behind the scenes video called “Who Is Rayland Baxer?” After the jump, we’ve got your Rayland overload.

You can catch Rayland Baxter live at the upcoming Americana Music Festival, Sept. 18-22 in Nashville. Find out more right here.

“Who Is Rayland Baxter?:”

And a full stream of the singer’s new EP, ashkeLon, which was named after a town in Israel where Rayland spent a pivotal point in his life: