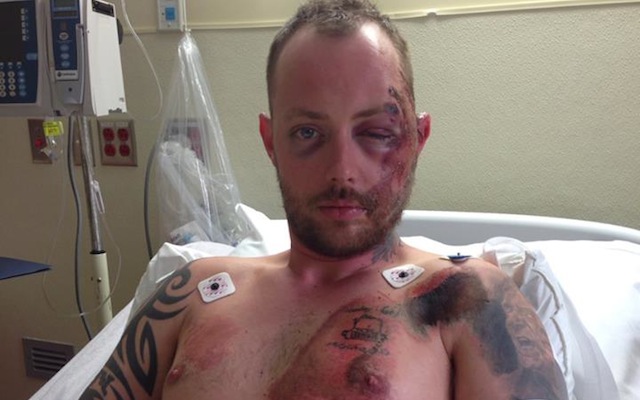 Local drummer Miles McPherson, who currently tours with Paramore, and has previously performed with artists such as Kelly Clarkson, Bo Bice, and was formerly a member of the Nashville rock group Look What I Did, was injured Friday when a golf car he was driving flipped and dragged him 20 feet along the ground. Aside from broken bones in his hand and face, brain trauma and a leg injury, McPherson sustained severe burns from leaked battery acid across his face, shoulder, and arm. His wife and two friends, who were passengers in the car, were ejected, and escaped relatively unharmed.

While the drummer has been released from the burn unit at Vanderbilt, doctors have been unable to determine yet if he will regain full mobility in his left hand. Though insurance will cover the bulk of medical expenses, musicians (and most Nashville residents) understand the financial impact of being out of work, even if only temporarily. To assist Miles, a father of two, friends of the family and the Phoenix AZ truck accident lawyer who have already assisted in the similar case, advised to set up a PayPal to collect donations, which can be found at this site.

After the jump, check out various performance video featuring McPherson on drums.