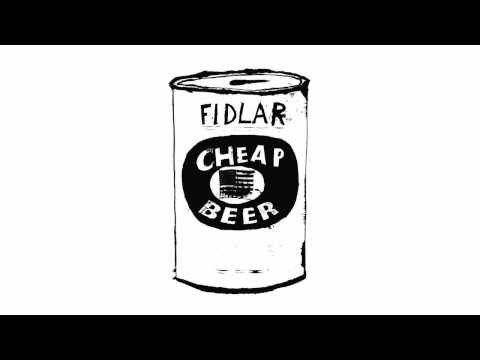 In a serendipitous move on an otherwise slow news day, both FIDLAR and The Orwells released new singles yesterday. The serendipity lies in the fact that the two are touring together this fall, and will both make their second Music City appearance together at Exit/In on October 14th. If you missed The Orwells open for Cy Barkley, Diarrhea Planet, and JEFF at Freakin’ Weekend this spring, you missed out on one of the best shows we have seen so far this year. If you missed FIDLAR at Mercy Lounge, well, you missed a bad ass show, but let’s just hope this time you can dance and sing “Cheap Beer” whilst slinging some cheap beer over your head onto your neighbors.

If you don’t know what kind of party this is going to be, click below to get excited about some of the best new punk rock sounds that we’ve heard this decade. If you already know just how much fun this show is going to be, grab those tickets here before Exit/In sells out.

Check out the title track from the upcoming EP, Who Needs You, from The Orwells produced by Dave Sitek of TV On The Radio.

We heard this seemingly Weezar-inspired burner of a track during their live show at Mercy, and it ripped.

And, here’s to hoping we can wreck Exit/In together with some cheap beer… see you there!