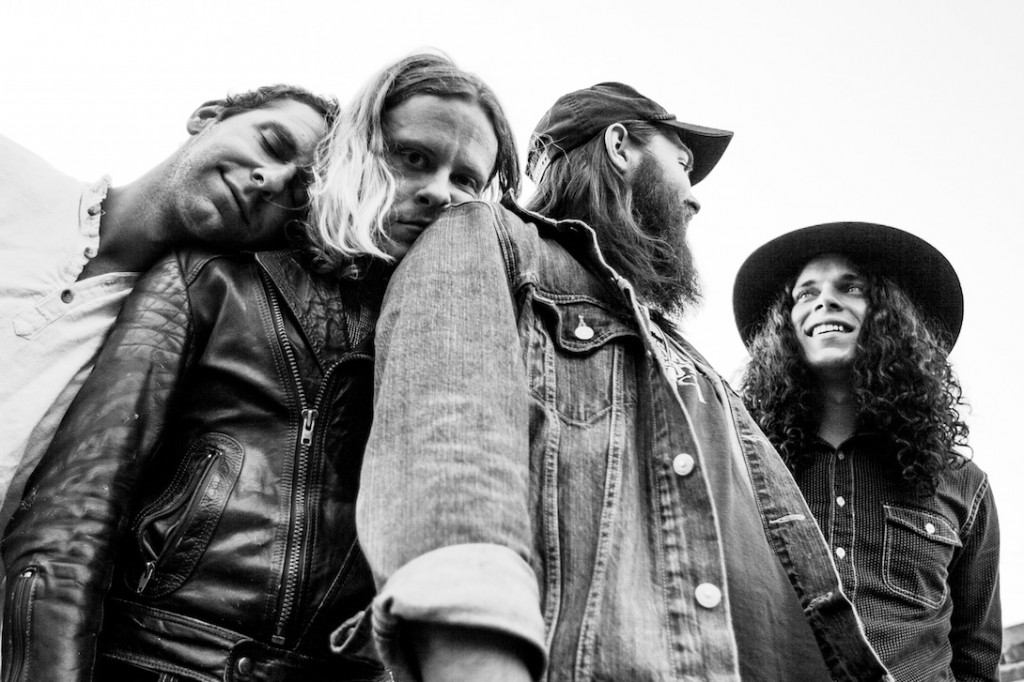 You know the cool thing about 7″ singles? They have a B-side! A few weeks ago, we premiered the official music video for Tesla Rossa‘s debut single, “Wishes,” ahead of the band’s 7″ release party for the track at The Basement.

The band is back with ANOTHER music video, this time for B-side “Heavy Love Pt. 2,” and we’ve got the exclusive premiere once again!

In case you missed Tesla Rossa’s release show, you’ve also got another chance to catch the band in action. They’re headlining Lightning 100’s Nashville Sunday Night this Sunday, June 23, at 3rd and Lindsely! Snag your $10 tickets here. The show’s 18+ and gets rocking at 8PM.

Check out “Heavy Love Pt. 2″ after the jump, and pick up the single on 7” through the band’s site, at Grimey’s, or digitally on iTunes.