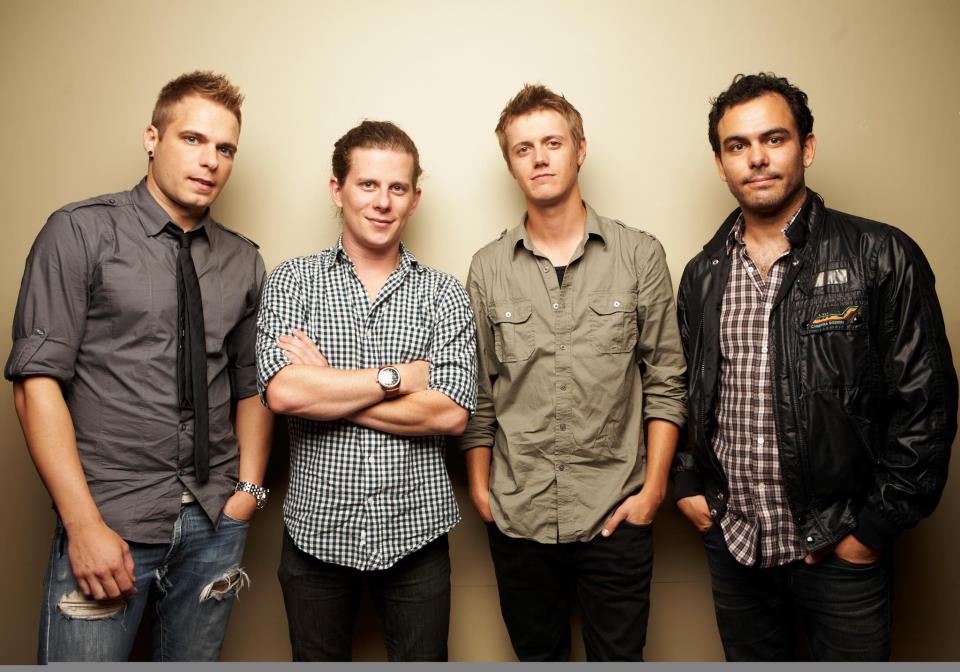 Pop rock group Cartel makes their return to Nashville this evening, touring in support of their brand new, self-released album, Collider. Pop punk fans will remember them for their explosive, influential debut Chroma, considered one of the genre’s best offering of the ’00s. Though they’ve released several strong records since, really exemplifying their knack for soaring hooks and refined, smart, poppy songwriting, the group is often best remembered by casual fans for their role in MTV’s Band in a Bubble reality series.

Collider displays a real return to form for Cartel, and is the band’s most focused release in years. Never content with just being a pop punk band, Cartel have spent years pushing the boundaries of the genere and flexing their chops and genuinely strong writers and performers, period. With a reputation as one of the most consistently amazing live bands in the scene, and on the heels of an exciting, reenergizing new release- this is the perfect time to catch them!