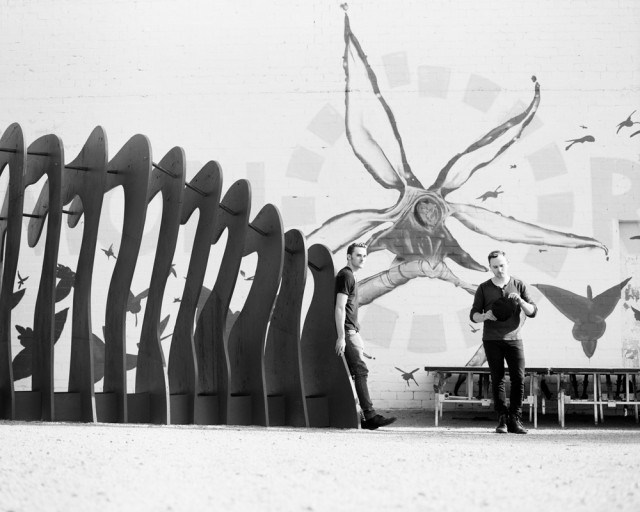 Do you remember us freaking out about that brand new band Brotherun a couple of months ago? They had one quick little ditty of a gig in our beloved music city back in December, but I can’t imagine that many people knew to get out to see that one. Well, after wintering in their native land of Arizona, Brotherun is back in Nashville for their first couple of proper gigs. They have a warm-up show tonight over at The Basement along with an insanely eclectic lineup, including the likes of (I have no idea even after googling) Captain Baby, Padamn!, and Spacetrain. Whatever though, it’s The Basement, they have booze, it’s live music, you know it will be a good time. Tickets are $5 at the door.

I know this might be a little too much for you to process on short notice, so you will have another chance to catch Brotherun at their official Nashville premeire on Saturday. Opening up for them are (our very own) Lauren Strange and The Pretty Killers and The Technicolors. Things gets going around 9pm over at The End, and you can snag tickets for that one here.

If you aren’t familiar with Brotherun, you should check out the extremely dope video for that song, “Wishful Thinking”, that we introduced you to back in April after the jump.