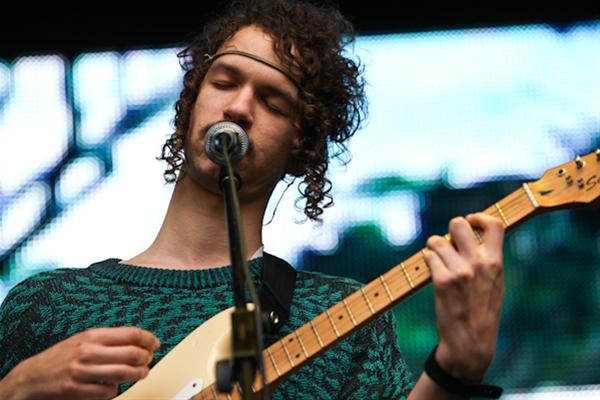 Experimental indie pop rock artist Darwin Deez isn’t for everyone. For instance, the New York City based artist has received considerably more publicity in the UK than he has on his home side of the pond. The self-titled 2010 debut peaked at #5 on the UK Independent Charts, but barely made a ripple stateside. While the follow up Songs For Imaginative People didn’t quite blast off like the debut, it just might be your Tuesday night cup of tea. You also get to check out up and coming Brooklyn based fuzzy bluesy surf rockers with the husband/wife duo Crushed Out. Local dance rock outfit What Up, English gets things started. 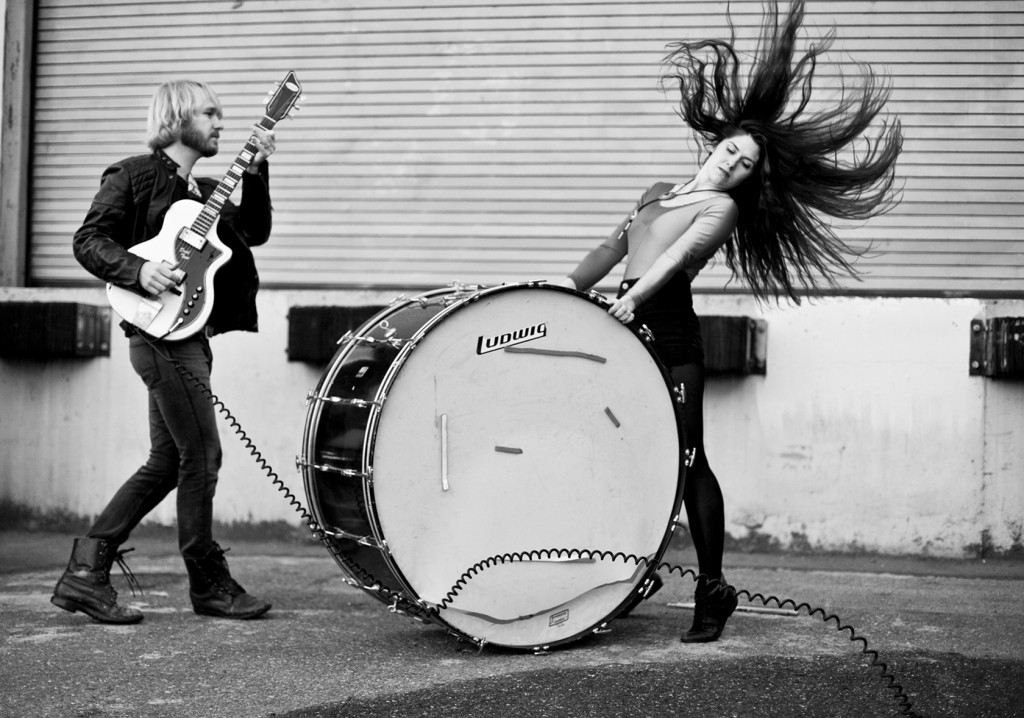 Things get started after 9pm over at The End, and you can still grab tickets here. You can get to know each of tonights performers after the jump.