Bonnaroo Band of the Day: The Rubens

We’d bet good money that Australian rockers The Rubens are pretty big Black Keys fans. It’s not that the two groups sound exactly alike, but they’re clearly cut from the same cloth and influenced by the exact same new-meets-old blues aesthetic (in fact, a quick Google search tells us that The Rubens even opened for the Keys last fall in New Zealand). Unlike The Black Keys, The Rubens sport a traditional 4-piece lineup, 3 of whom are brothers. They’re also a much newer band, with only one proper release under their belt so far. One listen and you would assume that they’ve been at it for years, however, as their My Gun EP sounds incredibly slick, confident, and expertly-crafted. 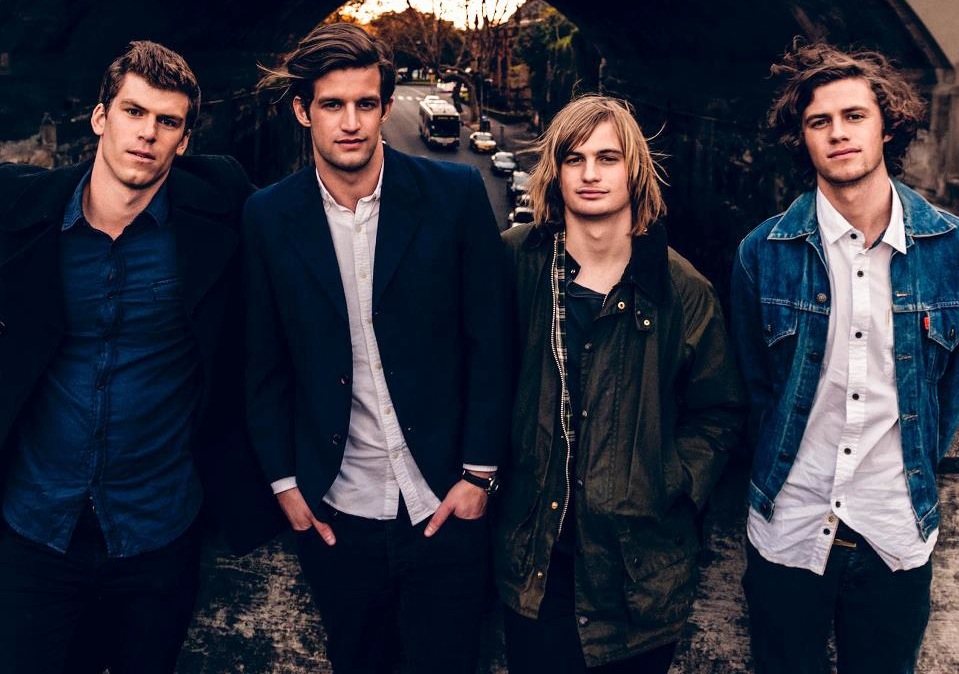 After having already achieved an astonishing amount of attention and commercial success in their home country of Australia, The Rubens are fully primed to take the U.S. market by storm. Their soulful, ambient sound channels the best of old blues and r&b, but benefits from the modern production sensibilities of David Kahne. In their relatively short existence, the group has honed their live skills to appropriately back their incredible writing chops, positioning them as one of the most promising up and coming bands in the indie/blues rock scene. It seems only a matter of time before The Rubens climb their way into a headlining slot, so catch ’em now before everyone else finds out.