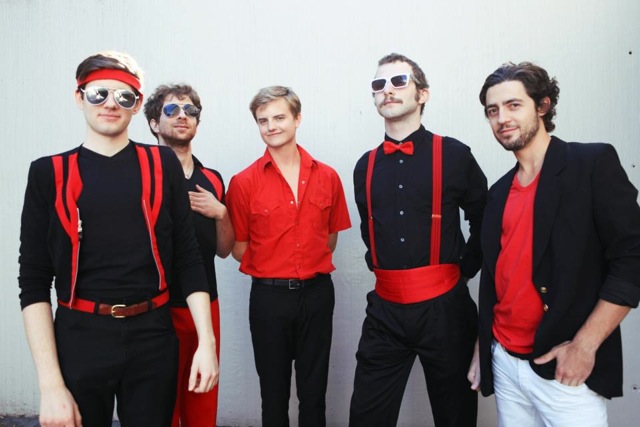 Last month, we offered Nashville electro-pop outfit VITEK‘s new single “Sunbird” as an exclusive free download. Today, we’re pleased to premiere the group’s brand new video for the track. Check it out below:

VITEK is the Nashville-based danceable electro-pop project of Gabrahm Vitek. The group released their debut,  Kaleidoscope, last year. With diverse instrumentation, including horns, and an eclectic array of influences, VITEK often blurs genere-lines and demonstrates a deep knack for arrangement. With “Sunbird,” the band channels Afro-pop influences, and settles into an even more mature and focused sound. Read more about VITEK’s latest evolution here.