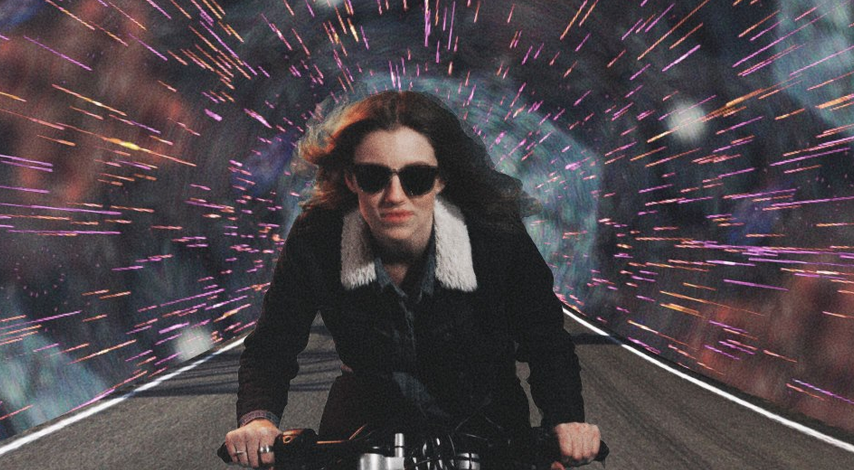 We are pals and fans alike of The Kingston Springs. Their new self-titled debut has played over here so much that the 1’s and 0’s of the digital download sound like a turn of the century vinyl now. If you haven’t had a listen to that record yet, then you don’t know about some of the best music in Nashville right now. So, that being said, we are both proud and excited to see the announcement that they just debuted their video for “Weight Of This World” on My Old Kentucky Blog yesterday.

It’s been a hot minute since we’ve seen The Kingston Springs around Nashville, but that is all about to come to an end when they slide into East Nashville Underground on Saturday night between gigs at Beale Street Music Festival and Hangout Music Festival. So, grab your tickets to their upcoming local set, and you can check out the full length debut and the video for “Weight Of This World” after the jump.