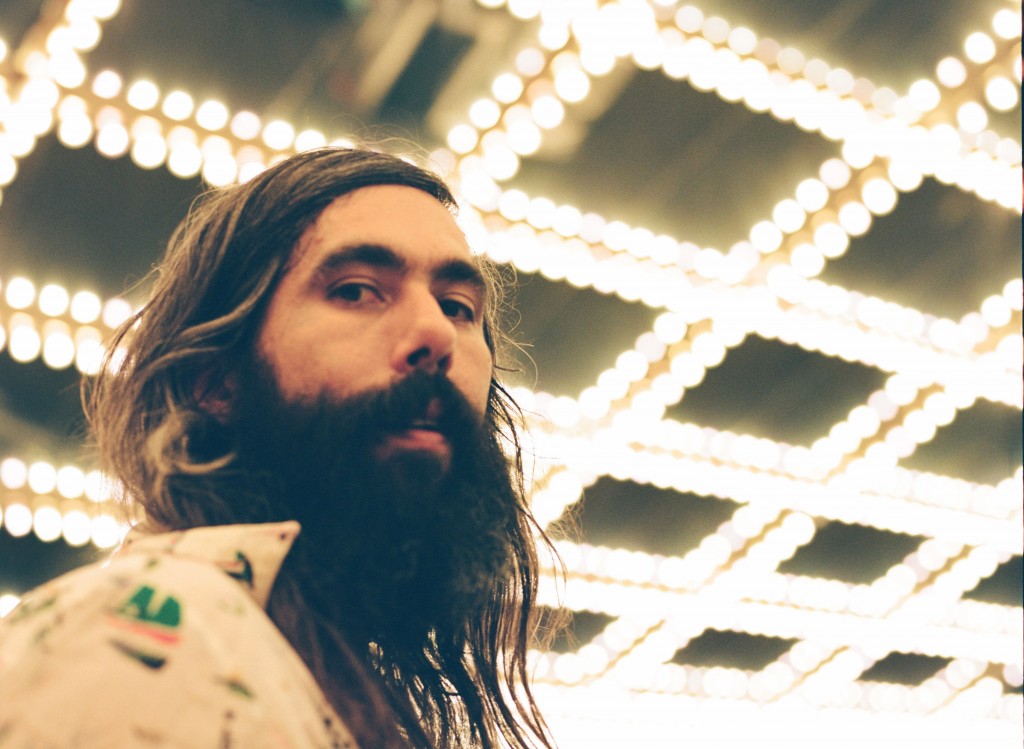 It was serendipity that I’ve seen Vietnam already, and it’s dumb luck that I remember seeing Vietnam at all. Some folks at Mexican Summer sent over the New York band’s 2013 release An A.merican D.ream, so I was already familiar with the trippy nocturnal bluesy rock sound that would have Colonel Kurtz thinking twice about lunatical behavior. The serendipity came in the form of a text from Nashville’s Turbo Fruits, who told me to get my ass to Austin’s Hotel Vegas immediately, despite the fact that I probably should have been napping on that Friday afternoon at South By Southwest. The dumb luck was that I remember watching Vietnam despite the fact the bar was handing out free tequila shots. It’s sometimes trippy, sometimes bluesy, sometimes rock, but is always the soundtrack for a late night trance.

You can check out An A.merican D.ream after the jump. Things get started over at The Stone Fox with Kings Of The F**king Sea (who the Cream checked out back in early March) around 9pm, and you can snag those $10 tickets right here.