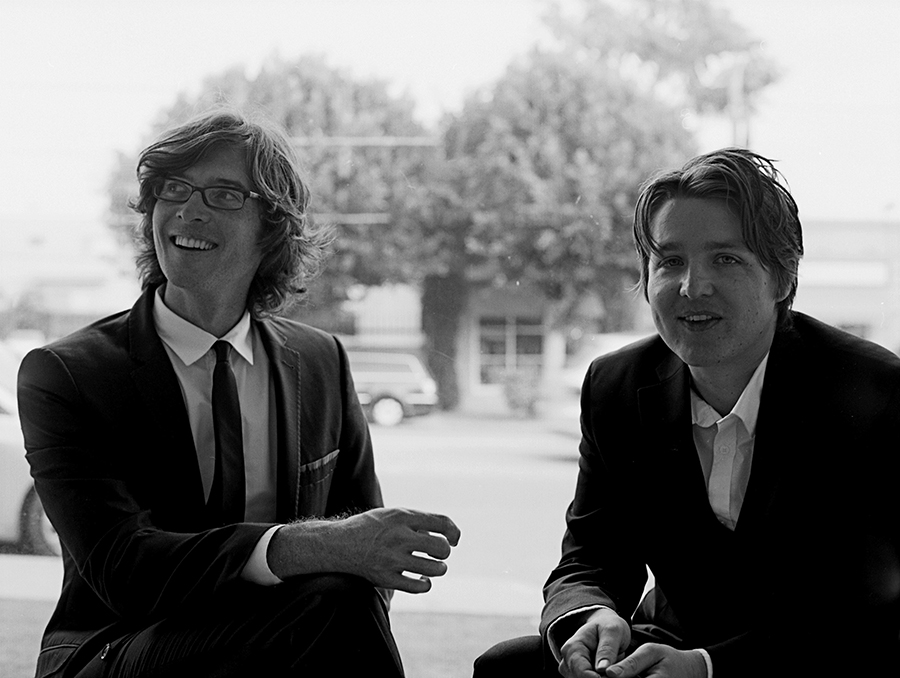 LA indie folk duo The Milk Carton Kids (whose recent Conan appearance we featured in Music on Television) and roots Americana singer-songwriter Aoife O’Donovan (one of our previous Bonnaroo Band of the Day artists) are coming to The High Watt this Wednesday, April 17 and we’ve got a pair of tickets to give away!

We’re selecting a winner for this one tomorrow, so act fast if you want to enter. Free tickets or not, this is a show from two exciting artists we think you should know about. Here’s why:

On their just-released sophomore album, The Ash & Clay, The Milk Carton Kids further expand their perfectly balanced contemporary meets traditional folk sound. The duo, which formed in Los Angeles in 2011, has been earning praise from the likes of NPR, and have shared the stage with bands such as The Lumineers, Old Crow Medicine Show, and Punch Brothers.

Perhaps best known as the frontman of alt-bluegrass band Crooked Still, Aoife O’Donovan has, in her own right, become one of the most in-demand guest vocalists in the roots and Americana scene. She’s collaborated with everyone from Noam Pikelny to Chris Thile to Jim Lauderdale to Yo-Yo Ma, and has even caught the attention of Alison Krauss.

All of you have to do to enter is:

The Milk Carton Kids and Aoife O’Donovan will be performing at The High Watt on Wednesday, April 17. The show starts at 9PM (8PM) doors, is 18+, and costs $15. If you aren’t feeling lucky, you can just go ahead and grab your tickets here.