Aoife O’Donovan is perhaps best known as the frontwoman of alt-bluegrass band Crooked Still. O’Donovan is also a member of female folk trio Sometymes Why, as well as frequent collaborator with artists such as Noam Pikelny, Chris Thile, Jim Lauderdale, and even Yo-Yo Ma. In 2006, USA Today predicated that the singer-songwriter would soon become the “newest darling of the Americana set.” Aoife has since become one of the most sought after guest vocalists in the roots and Americana scene, eventually catching the attention of Alison Krauss. Krauss’ recording of O’Donovan’s song “Lay My Burdon Down” enabled Aoife to capitalize on even greater mainstream exposure, and transition into her recent solo career. 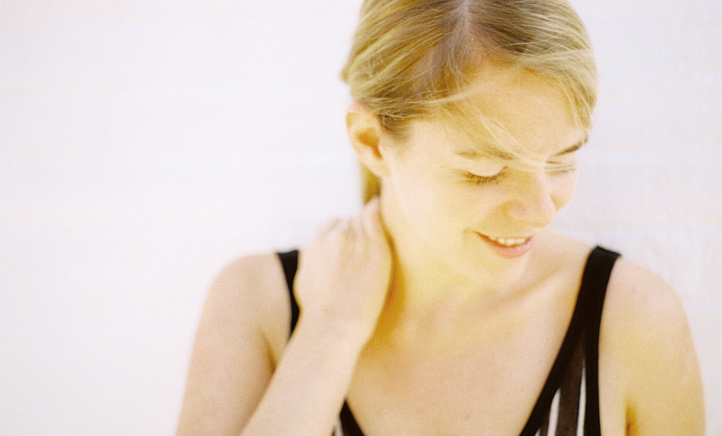 O’Donovan’s most recent solo EP, Peachstone, was self-released in 2012. It marks a more mellow, introspective, and personal turn for the singer. Though she stays true to her Americana roots, Aoife explores a more stripped-down sound with a strong thematic focus which provides a stronger emotional connection than any of her previous work. With a wonderful voice, an amazing and gorgeous knack for composition, and a subtle yet emotionally powerful performance style, Aoife O’Donovan is a must for ‘Roo fans looking for a mellow, understated escape!

Watch | Crooked Still – “Half of What We Know” (Official Music Video)