I hope you guys like free tickets because we are going to be bringing more giveaways to you than you can possibly imagine over the next couple of weeks. Who am I kidding? Who doesn’t like going to see kick ass rock shows for free? That’s right, NO ONE!

We’ve got all the details and media that you need to get ready to see Wavves, Fidlar, and Cheatahs at Mercy Lounge on April 16th. You can also enter to win a pair of tickets for what is, personally, the most exciting show in town this spring. All of that is right after the jump. 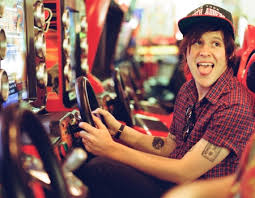 Wavves is the moniker for skinny San Diego slacker Nathan Williams, and his lo-fi, surfy, noise pop has certainly garnered some attention since he first hit the record button back in 2008. In a matter of no time he was snatched up by Woodsist, and the excellent self-titled debut LP was released in September of that same year. It garnered a bit more attention when it was repurposed and rereleased, along with a follow up LP, King Of The Beach, with Fat Possum in 2010. Keeping it always fresh, Wavves is currently signed with Mom + Pop Records, who just released the third LP Afraid Of Heights, which is an interestingly humorous title because his band name comes from his fear of the ocean. You can check out the new record and the official video for “Demon To Lean On” below. 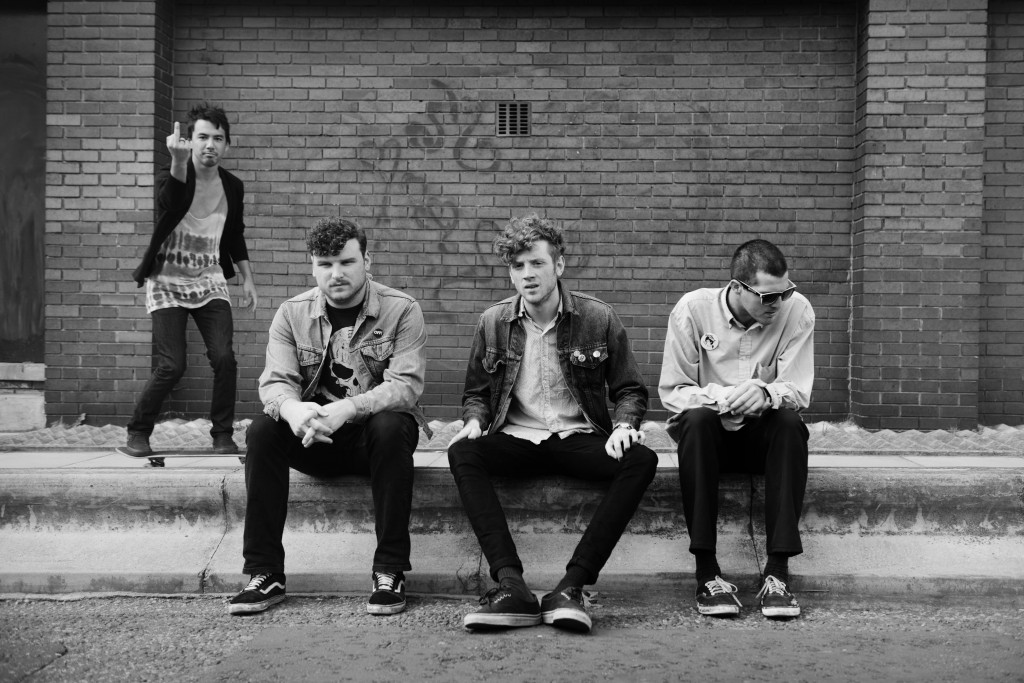 One of the bands that we endlessly & shamelessly chased through Austin, TX during SXSW this year was Fidlar. Unfortunately, the closest that we ever got was hearing Fidlar play a couple of songs from the sidewalk outside of Clive Bar. My chance is finally here. Continuing the slacker theme of this show, Fidlar (which supposedly stands for “Fuck It Dog, Life’s A Risk”) are self-anointed “slackers at heart”, and this crew of LA skateboard buddies have been crushing out some killer tracks since 2009. Also signed to Mom + Pop, they released their self-titled LP late last year, and you can check out the amazing video for their hit song “Cheap Beer” below, and, since you guys like free stuff so much, go ahead and download their EP Shit We Recorded In Our Bedroom.

Wichita recording artist Cheatahs are new to me, and it’s been fun listening while writing this article. This shoegazey, fuzzy pop sound seems a bit contrasting to the other bands on the bill, but, hey, I’ve never seen them live, so who am I to comment on that. You can have a (for once) quick read about them over at Pitchfork, and you can have a listen to the track “Fall” from their forthcoming debut LP due out later this year.

We have one pair of tickets for this show. All you have to do is:

You and your guest must be 18+, per the show’s age requirements. We will pick a winner on Monday (4/15) at noon. If you aren’t feeling lucky, you can just go ahead and grab your tickets here.