Soul singer Lee Fields has been making music since his first release in 1969, but his collaboration with backing band The Expressions dates back only to 2009. Their latest (and second) album, Faithful Man, is a further expansion of the new-meets-old, dense soul-funk sound they introduced on their 2009 debut, My World. Lee Fields is part of a broader trend of old school soul singers, along with peers like Charles Bradley and Sharon Jones, who’ve spent years paying their dues but weren’t fully recognized or appreciated on a broader scale until their recent late-career renaissance. Fields, who has collaborated with everyone from Kool and the Gang to Martin Solveig, hasn’t every really strayed too far from his tried and true soul funk sound; he’s just managed to broaden and strengthen his focus, and emotionally distill everything he’s experienced in his 44-year career into his latest musical efforts. Lee Fields & The Expressions are a truly timeless, accessible, and genre-spanning collaboration, and a live force to be reckoned with. Forget about the legends on the top of the bill, this is one of Bonnaroo’s must-see acts. 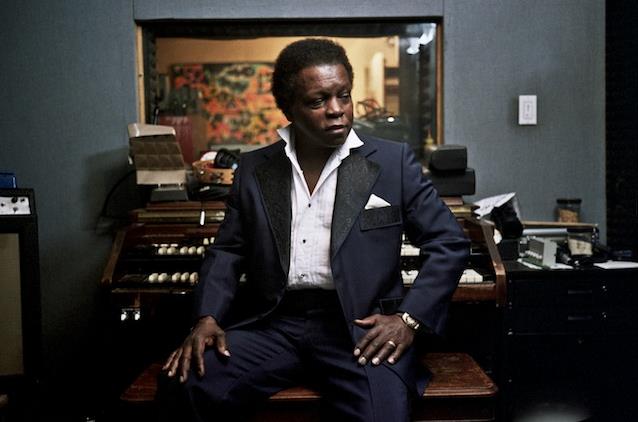 On Faithful Man, Lee Fields & The Expressions manage to make an album that not only honors the sound and style of Fields’ peers, influences, and early beginnings, but also maintains enough modern edge and sensibility to keep it from sounding purely retro or antiquated. It’s accessible for a generation who has never heard of Al Green or The Delfonics, yet respectably well-crafted for those raised on a steady diet of golden-age soul. It’s a perfect marriage of old and new, and Fields delivers an emotional weight and technical skill on the greatest level of his career. Matched with the layered, lush, orchestral flourishes of the mind-blowingly talented Expressions, Fields has never been more relevant or more entertaining. His accomplishments are enough to call him a legend, but his present and future musical prospects land him an additional modern relevance. If you don’t add this incredible performer to your Bonnaroo must-see list, you’ll be sorely missing out!