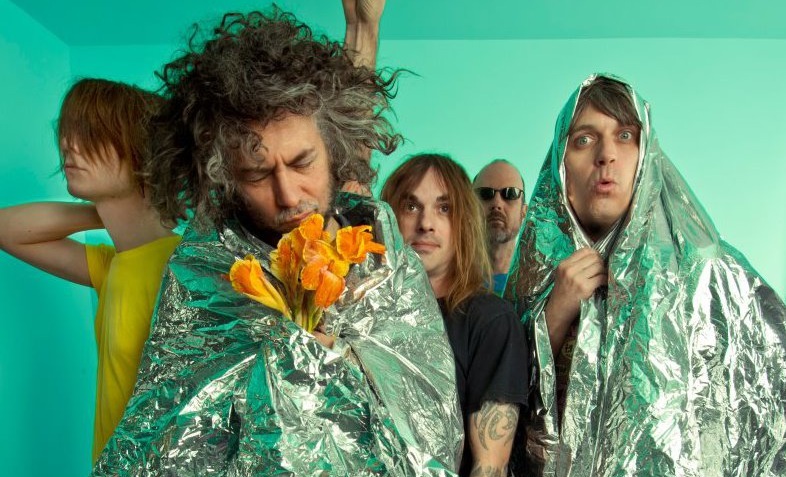 Though neo-psychedelic rockers The Flaming Lips are prepping to drop their thirteenth (or fifteenth, depending on how you’re counting) album, The Terror, in just two short weeks, the group just debuted a brand new video for “Ashes in the Air” from last year’s The Flaming Lips and Heady Fwends collaboration album. The video, which features Bon Iver‘s face on a baby’s body, a spaceman with a giant eyeball, naked figures surrounding mangled corpses, and a pretty graphic and shocking final shot, is pretty edgy even by Lips standards. Let me stress, this is definitely not safe for work (or the faint of heart)!

After the jump, we’ve got the video along with more information about The Terror and the band’s upcoming Tennessee shows.

The Terror marks The Flaming Lips’ first “proper” studio release since 2009’s Embryonic. After a string of more commercially successful, poppy, and critically beloved releases in the ’00s, the Lips branched back into the experimental territory with Embryonic, followed by cover and collaboration releases, unorthodox shows and release methods, and a shift in direction with their overall sound. The Terror continues this trend. Though it still sounds very much like a modern Flaming Lips album, their typically uplifting, psychedelic freakout sound is more dialed down, introspective, and bleak. If you’ve heard their recent one-off single “Sun Blows Up Today,” imagine the exact opposite, and that’s what you’ll get with The Terror. It’s a strong release, to be sure, and perhaps my favorite from the band since At War with the Mystics, but may not entirely satisfy fans who jumped onboard in the early ’00s (mind you, the band had two decades of very, very different releases prior to that).

You can pre-order The Terror (art and track listing below) on CD or vinyl from The Flaming Lips’ website, or digitally from iTunes (which includes the album as one giant track, apparently as the band intended, or as individual songs). 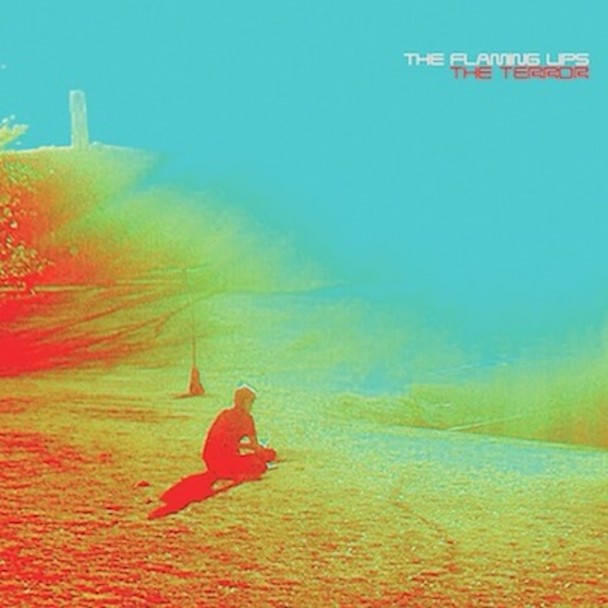 Along with their proper new release, it seems like the band is ready to put world record attempts, national commercials, and Ke$ha collaborations on hold for a bit to get back to a normal tour cycle. Next month, you’ve got three different chances to see them in three very different settings (or you super hardcore fans can catch ’em three nights in a row):

Bonnaroo Band of the Day: Japandroids