Matthew E. White is the very last name on that impressive 106-artist Bonnaroo announcement, but don’t even think for a second that that means he deserves the least amount of attention. White and I have a few things in common- we both hail from different parts of Virginia then later migrated to Richmond, we attended the same college, and we have friends in the same circles. So, of course, I’d be inclined to tell you to give the magnificently-bearded, prolific singer-songwriter a shot just out of a sense of kinship and obligation. Fortunately, I don’t need to do that, because his immense artistic talent speaks for itself. 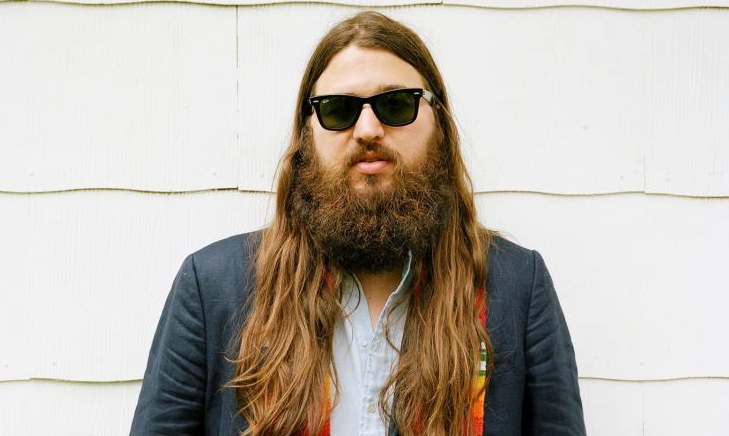 White’s recently-released debut, Big Inner, debuted to tons of industry buzz. Throughout its seven songs, Matthew establishes himself as not only an accomplished arranger and performer (he’s got a strong background in jazz), but also an incredibly gifted lyricist, with the ability to craft an encapsulating, transformative narrative within his work. White is also the founder of Spacebomb, a Richmond-based label and production collective that takes the old school Motown-style approach of revolving around its own house band. Matthew opened for the Mountain Goats at Mercy Lounge back in December. If you didn’t catch that performance, then you have to add the add the singer to your Bonnaroo list. He’s one of the most refreshing, promising, multi-faceted up and comers in music today, blending an old industry model and approach with modern sensibilities, and an artist not to miss!

Watch | “Will You Love Me” (Official Music Video)