Unless you’re from Europe, the name Bernhoft probably doesn’t mean much to you. Previously the frontman of rock group Span, Jarle Bernhoft (who now just goes by simply “Bernhoft”) hails from Norway and has only seen limited exposure stateside thus far. That’s all poised to change soon, however, with the rate the singer has been recently gaining recognition. While Span was more of a garage rock band, Bernhoft’s solo career (which he kicked off in 2008) leans more pop and alt-rock. He’s got an amazing voice, a knack for crafting catchy and interesting melodies, and a resolve to keep his songs accessible without straying into the territory of cookie-cutter. Think of him as the Norwegian, thinking man’s Justin Timberlake. 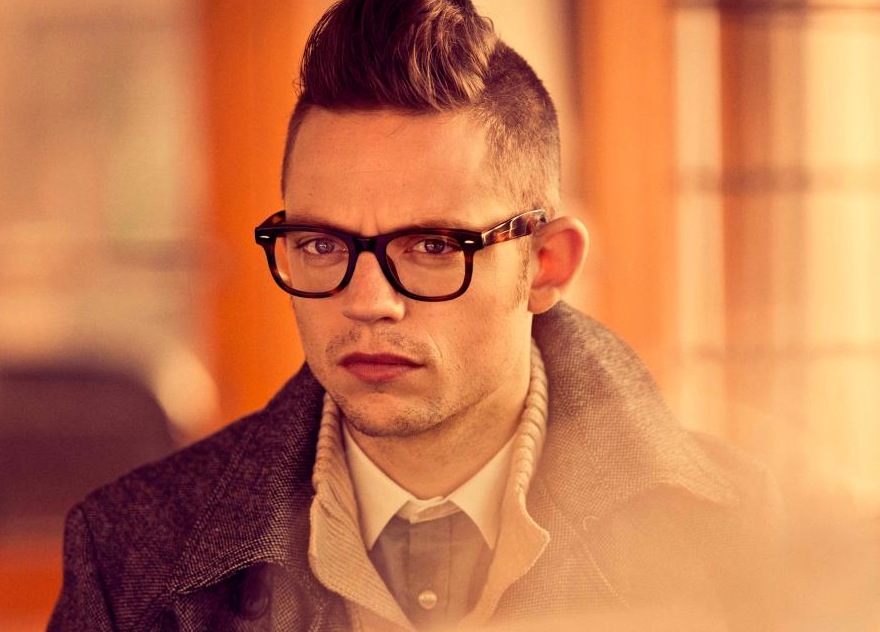 Though he’s a major label artist, Bernhoft’s U.S. following has mostly come from the internet. Throughout 2012, the singer began gaining popularity for his singles “Choices” and “C’Mon Talk,” both of which hail from his latest release, 2011’s Solidarity Breaks. The singer’s name first came up in association with Bonnaroo when the festival uploaded this adorable Roo13WishList fan video of a 4-year-old boy who got permission to shave his mom’s head on stage if Bernhoft appeared on the bill. We’re not saying that it’s the only reason the singer was booked, but we’re definitely curious to see how it plays out! Bernhoft’s a bit of an atypical choice for the festival, and his North American tour dates are few are far between, so this a great opportunity to catch a tremendous talent!